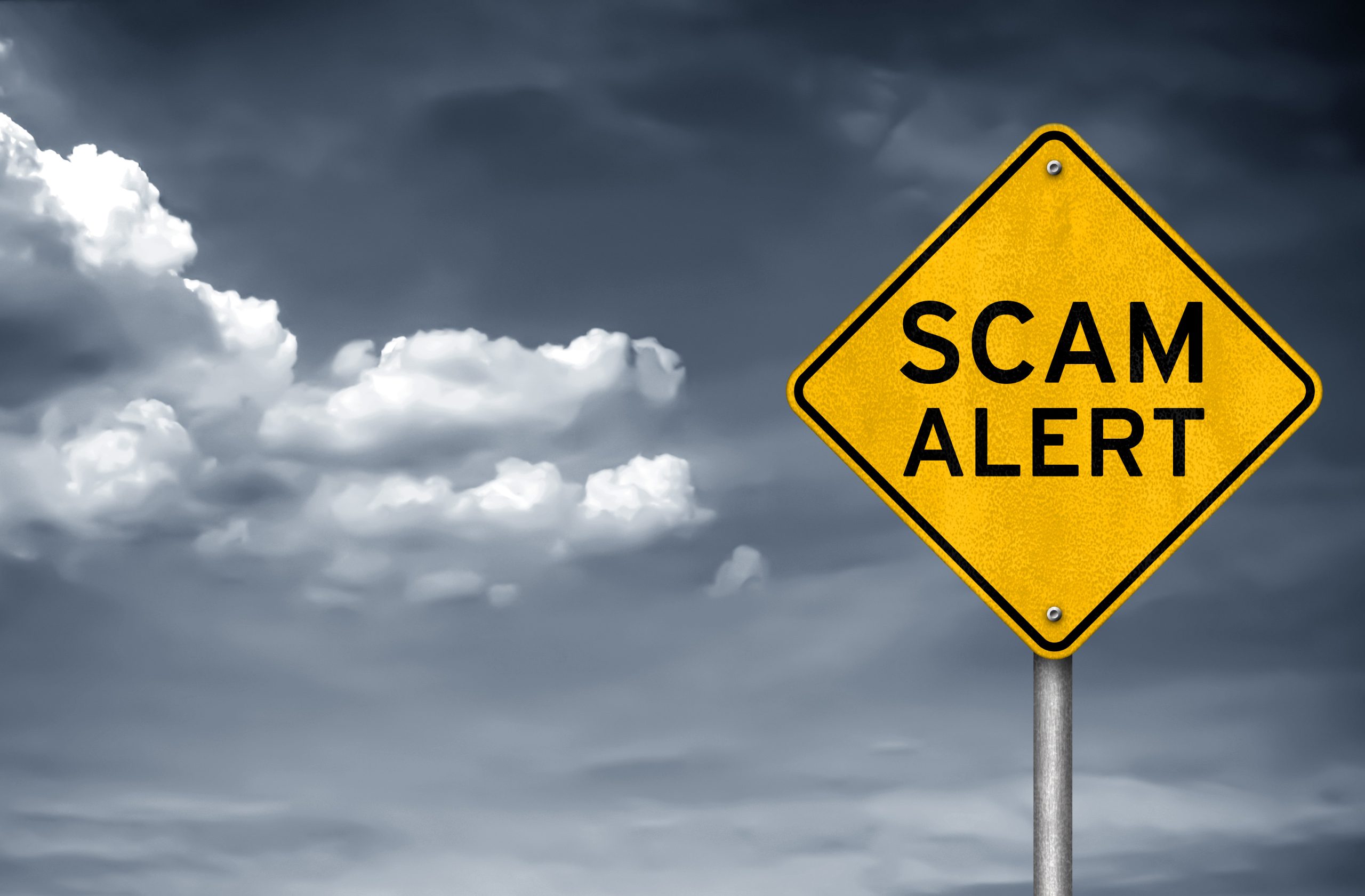 When you’re in jail, you’re in a vulnerable state. It doesn’t matter how tough you are or how tough you think you are, jail is a great equalizer, it takes everyone down a notch. That doesn’t mean that you deserve to be in jail. What it means is that you have to be careful because people will try to take advantage of you.

Scams involving bail bonds have become disturbingly common as there are plenty of unscrupulous individuals who don’t hesitate to try to kick someone while they’re already down. If you’re already in jail, you don’t need any more problems. Here’s what you should know about bail bond scams and how to avoid them.

If There’s No Paperwork, You Need to Bail, Literally

One of the most common bail bonds scams involves someone posing as a bail bonds agent presenting an offer that doesn’t involve any paperwork. Let’s face it, no one enjoys filling out paperwork, in fact, a lot of people hate paperwork, but in this case, it’s extremely important to have paperwork.

A legitimate bail bond agent that’s not trying to take you to the cleaners will have a written contract for you to sign. If you have reservations about signing a contract, that’s fine, it’s natural, and it makes perfect sense. However, if you want to get out of jail, you will need to sign a legitimate contract.

Another thing to avoid when shopping around for a bail bond service is an excessive interest rate. If a bail bond agent or someone claiming to be one tells you that you’ll have to pay an excessive amount of interest, it’s probably a scam.

When you pay for a bail bond, you should only have to pay somewhere between 10% to 15% of the price that the court has set for your bail. If someone claiming to be a bail bond agent tries to slap on a 20% interest rate, something’s wrong.

When you’re down and out, you need help, you don’t need to be taken advantage of. Unfortunately, there are plenty of morally flexible individuals who would be more than happy to try to get a few hundred or thousand extra bucks out of you by conning you into paying an excessive interest rate for a bail bond.

On the surface, you’d think that no one would be foolish enough to fall for it, but when you are desperate and in jail, everything is different. When you’re stuck in a jail cell, an offer to get you out is always attractive, even when the price is clearly unreasonable.

If you’re in jail and you’re feeling desperate, don’t sell yourself short. Despite the circumstances, you should never sign anything or agree to pay someone for bail if there’s a large interest fee. Respectable services like Atomic Bail Bonds can help you secure a bail bond without paying excessive and unnecessary interest fees.

If you have recently paid a bail bond service or someone claiming to be a bail bond agent, and you get a call claiming that you have to suddenly pay more money to correct a clerical error to avoid incarceration, it’s probably a scam.

When someone knows that you recently paid for a bail bond, they can call you up and try to extort money from you by claiming to be a representative from your bail bond company. They could even claim to be from a different bail bond company that learned about the error.

The truth is if a bail bond company commits an error that could affect your eligibility for staying out of jail on bail, a legitimate bail bond agent isn’t going to ask you for more money.

Other scams target friends or family members instead of the individual who has been arrested and is facing trial. These scams typically involve strangers calling loved ones or known associates and insisting that they need them to pay money for you to post bail.

For example, you could be in jail awaiting trial and trying to arrange for bail when someone else calls up your family claiming they need money to get you out. If your loved one pays the money, they will lose that money and you’ll still be in jail and you’ll still need to find a real bail bond agent.

Find a Bail Bond Service That Has Your Back

When you’re in jail, you don’t just need a bail bond, you need a bail bond from a service you can trust. Now that you know more about the various scams that are designed to target people seeking a bail bond after being arrested, you’ll know how to avoid them.

The best way to avoid getting scammed is to call a bail bond company that already has a solid reputation for fairness, integrity, and service. Atomic Bail Bonds has your best interests at heart. We’re not going to judge you for your legal problems, our job is to get you out of jail so you can prepare a legal defense while enjoying the perks of freedom.

In the Bail Bond Business, Authenticity Is Everything, Call Atomic Bail Bonds Today!

Being in jail is a harrowing experience, one that you need to end as soon as possible by calling a reliable bail bond service that can be trusted and securing a bail bond. Atomic Bail Bonds has earned the trust of countless people who fell on hard times. If you’re in jail, you need to give us a call and arrange for a bail bond.

Need a bail bond from a reliable service? Call Atomic Bail Bonds today, we’re there for you!