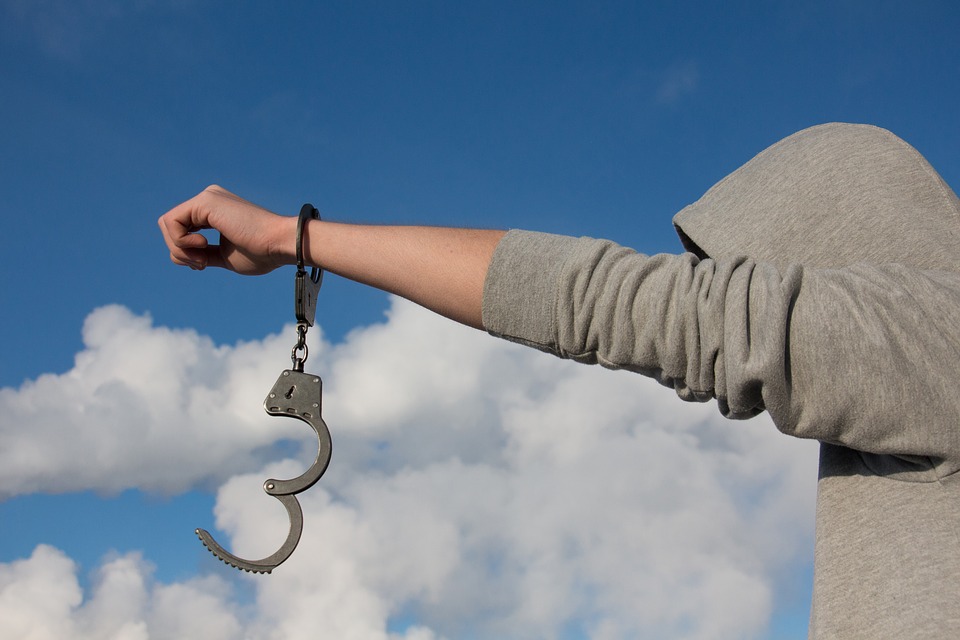 If you have ever seen how bail works, you may have wondered why is it that a person charged with a crime gets a certain bail? And why is it that someone who has the exact same charge may have a different bond amount?

To begin, you need to know what a bail bond is. A bail bond is a refundable deposit that allows the arrested party to get out of jail until their day in court. The bail bond “deposit” is used as collateral to ensure the defendant will return to court for trial or any applicable court proceedings.

Options for bail are offered based on the type of crime, the jurisdiction, and whether the court believes the defendant will attempt to flee to avoid prosecution.

Ultimately, judges and magistrates make the decision on the bail amount, but they have a guide, known as a bond reference sheet, that gives a suggested amount. The District Attorney’s Office also can play a big part in the amount of bond because they may request the judge set a specific bond, request a bond be increased and/or decreased, and they may consent to a bond reduction/modification.

There are several considerations on how high to set a bond, including the seriousness of the offense; whether the accused has had prior convictions, and whether the person has the ability to pay the bail amount.

Many Disagree With the Current Bail Bond System

Many people disagree with the use of bail bonds, saying not only are they a dated concept, but that they are advantageous towards people with higher incomes.

Many civil rights advocates feel that the use of bonds for criminal cases has dramatically increased over the past several years and has led to people, who are supposed to be presumed innocent, sitting in jail just because they are unable to pay their bail.

Bonding has become the default condition of release and it causes more and more poor people to sit in jail. The amount of bonds is increasing 80 to 90 percent regardless if it is a felony or a misdemeanor. The use of a bond table has led to inappropriate bond amounts that have a disproportional impact on the poor, the working class, and minorities.

There are people who sit in jail just because of their inability to pay a bond on a charge that they have not even been proven guilty on yet. While in jail many lose their jobs and even their homes.

The Courts Are Working On It

The court system tries to be as accommodating as possible when it comes to making sure defendants have their day in court, including allowing continuances for certain issues. Most people need a lawyer when they are facing charges, who can make a request on their behalf if they are not able to appear.

Everyone charged with a crime has the right to have an attorney present, and if they can’t afford an attorney they can have a (public defender) assigned to their case free of charge.

No matter what side of the fence you fall on in the bail bond argument, for now, if you need a local bail bond company in any and all of Connecticut, that is going to answer their phone, represent you, get you out of jail, and walk you through the whole way in this stressful situation, then you want to contact Atomic Bail Bonds right now. There is no reason to wait any longer. You want to get out of jail. You need to get out of jail. There is a company that is on your side and ready to get you released ASAP.