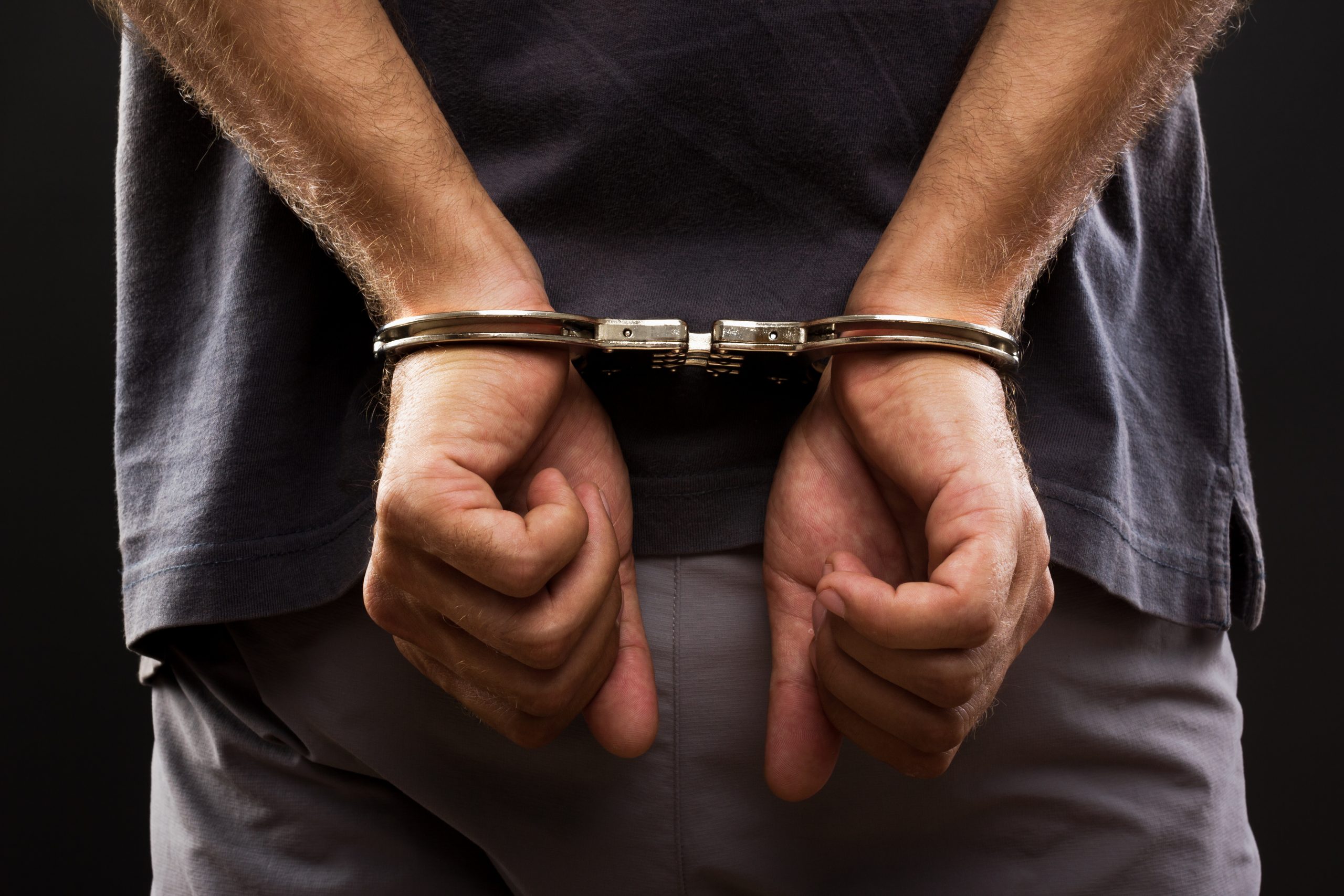 The bail bonds business is a unique field that touches the lives of countless people. Almost everyone has a friend or family member that has had to get a bail bond at some point in their life.

When it comes to bail bonds, honesty and integrity are paramount. Unfortunately, not every bail bond agent has the same degree of integrity as the team at Atomic Bail Bonds. Although many bail bondsmen are committed to their jobs and to helping people in need, there are some who abuse their position and act maliciously.

Jay Steven Hubber is such a person as the bail bondsman went on a rampage resulting in a horrendous act of homicide.

As it turned out, Mr. Hubber had an accomplice that helped him carry out the daring yet highly unscrupulous and illegal burglary that resulted in the tragic death of Mr. William Harris. It is worth noting that they were not even looking for William Harris.

The individual that they were looking for was a Mr. David Sandoval who had run off after Jay Steven Hubber had posted a $15,000 bail bond for him.

Mr. Hubber operates a bail bonds company called Alibi Bail Bonds, a company that has become a mark of shame in the bail bonds community since the killing in December of 2021.

So how exactly did a bail bondsman’s accomplice end up shooting an innocent man? Like most similar occurrences, it’s a long story. It started out after Jay Steven Hubber discovered that David Sandoval had taken off and run after they had posted his bond.

The search for Mr. Sandoval led Jay Steven Hubber and Nicholas Jaeger to the home of William Harris, a 42-year-old with no legal issues whatsoever. David Sandoval was reportedly present in the domicile and struggled with the bail bondsman and his accomplice in a physical altercation involving a stun gun.

Mr. Hubber maintains that he had used his stun gun on David Sandoval in an attempt to seize and capture him. During the struggle, William Harris allegedly tried to interfere and was shot by Nicholas Jaeger with Hubber’s gun. Although Jaeger technically shot and killed William Harris, Hubber was charged with homicide as well.

The Big Picture, How the Recent Incident Has Prompted Lawmakers Ponder New Regulations

The unjust slaying of Mr. William Harris sent shockwaves throughout the state of Montana and the bail bonds industry as a whole. It also made an impression on lawmakers who are now focusing on generating new regulations in an effort to prevent similar tragedies from occurring in the future.

To say that there was no excuse for Mr. Harris’s death would be an understatement. There really is no excuse for someone masquerading as a professional bail bondsman to break into a man’s home. Even worse, Nicholas Jaeger, the man he brought with him, shot someone who had never committed a serious crime to death.

Mr. Hubber’s actions are a detriment to the entire bail bonds industry. People need ail bondsmen that they can trust to act with fairness and understanding. Although it is common for bail bond agents to pursue people that have skipped out on a bond, killing an innocent man in the process is unacceptable.

To make matters worse, Jay Steven Hubber was genuinely shocked upon hearing his sentencing after being charged with homicide and aggravated burglary. He apparently thought that he had done nothing wrong and showed virtually no remorse for the death of William Harris.

Montana lawmakers intend to introduce new regulations that will prevent bail bondsmen throughout the state from running wild and playing bounty-hunter while committing violent and illegal acts.

One of the problems that state regulators want to address is the fact that regulators are restricted to insurance issues. The lack of regulatory power over bail bondsmen in Montana has encouraged many of them to behave like crazed cowboy bounty hunters with impunity.

Who Was William Harris?

While Jay Steven Hubber seems to think that his sentence was unjust, it’s difficult to sympathize with him when considering the bright and innocent life that his accomplice snuffed out in the shooting. Most people would agree that a $15,000 bond isn’t worth the life of an innocent civilian. The death of William Harris is something to remember and reflect upon as the bail bond industry endeavors to maintain respectability.

According to his obituary, William Harris was a man that loved his dogs and working on model cars. He was also a participant in the Special Olympics, which cemented his image as a decent human being.

One thing that’s for certain is the fact that William Harris didn’t deserve the fate that he was dealt. The best thing that people can do for him is to support the efforts of respectable bail bonds businesses that do things by the book. If Mr. Hubber had any professionalism as a bail bondsman whatsoever, he never would have done what he did and the world would be a better place for it.

Of course, he did do what he did and the world lost a good man because of it. Here at Atomic Bail Bonds, we do everything by the book and we look out for people because we care about the community, we care about you.

The team at Atomic Bail Bonds is thoroughly disgusted with the horrendous actions of Jay Steven Hubber and Nicholas Jaeger. As a bail bond company, we cannot imagine how anyone could do something so unprofessional, disturbing, and horrific.

If you’re being charged with a crime and you need help, give us a call. We’ll arrange for a bond. Better yet, we’ll look out for you.

Need to get out of jail fast? Call Atomic Bail Bonds and you’ll be out in a flash!