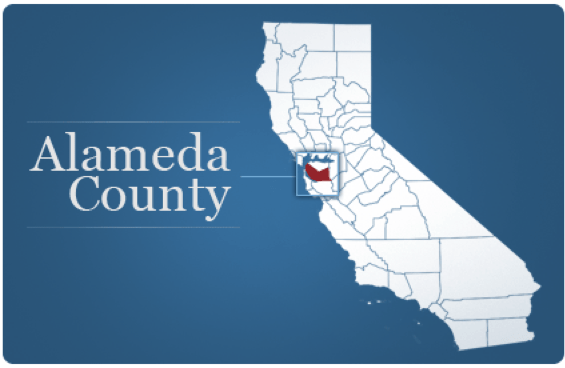 Unfortunately for bail bond companies just like Atomic Bail Bonds in Connecticut, when you have to collect bond money, you will have to rely on a co-signer because the person arrested just doesn’t have the funds, and probably won’t get access to them anytime soon. All that being said, a ruling out of California should be very scary news for bail bond companies.

In Oakland, California, a state trial judge ordered a local bail bond company to stop filing collections actions against co-signers on the hook for nearly $34.5 million in outstanding debt for bail bonds contracts they signed on behalf of arrested loved ones.

The news comes as a huge relief for one local California woman, who co-signed a $5,000 bail bond for a close friend who was arrested in 2018 for shoplifting. The woman paid $500 down and signed a contract with the bail agency, believing at the time that her friend, whom she considered a sister, would be the one ultimately responsible for paying the remaining $4,500.

But the bond company went after the woman, as it was explained in the terms of what she signed. They called her constantly at home and at work and tried to take her to court in 2019 for the outstanding $4,500, plus costs and fees. The woman claimed that the bond company used unlawful deception that plunged her into debt and caused her tremendous pain after bailing out a friend.

Seligman found that the woman and other co-signers have a good shot at succeeding on the merits of their class-action suit — the first of its kind — for under fraudulent or unfair business practices under California’s Unfair Competition Law stemming from the bail company’s failure to provide them with notice that they would be responsible for repayment. Seligman found no such notice had been provided to cosigners in the 150 collections actions filed in his court by Bad Boys since July 1, 2019.

The order specifically applies to co-signers, though it could also benefit some arrestees if they were on the contracts. For now, the injunction is preliminary and only applies as the lawsuit is litigated.

Whether you are the co-signer, or need a co-signer, and you need a local bail bond company in any and all of Connecticut, that is going to answer their phone, represent you, get you out of jail, and walk you through the whole way in this stressful situation, then you want to contact Atomic Bail Bonds right now. There is no reason to wait any longer. You want to get out of jail. You need to get out of jail. There is a company that is on your side and ready to get you released ASAP.