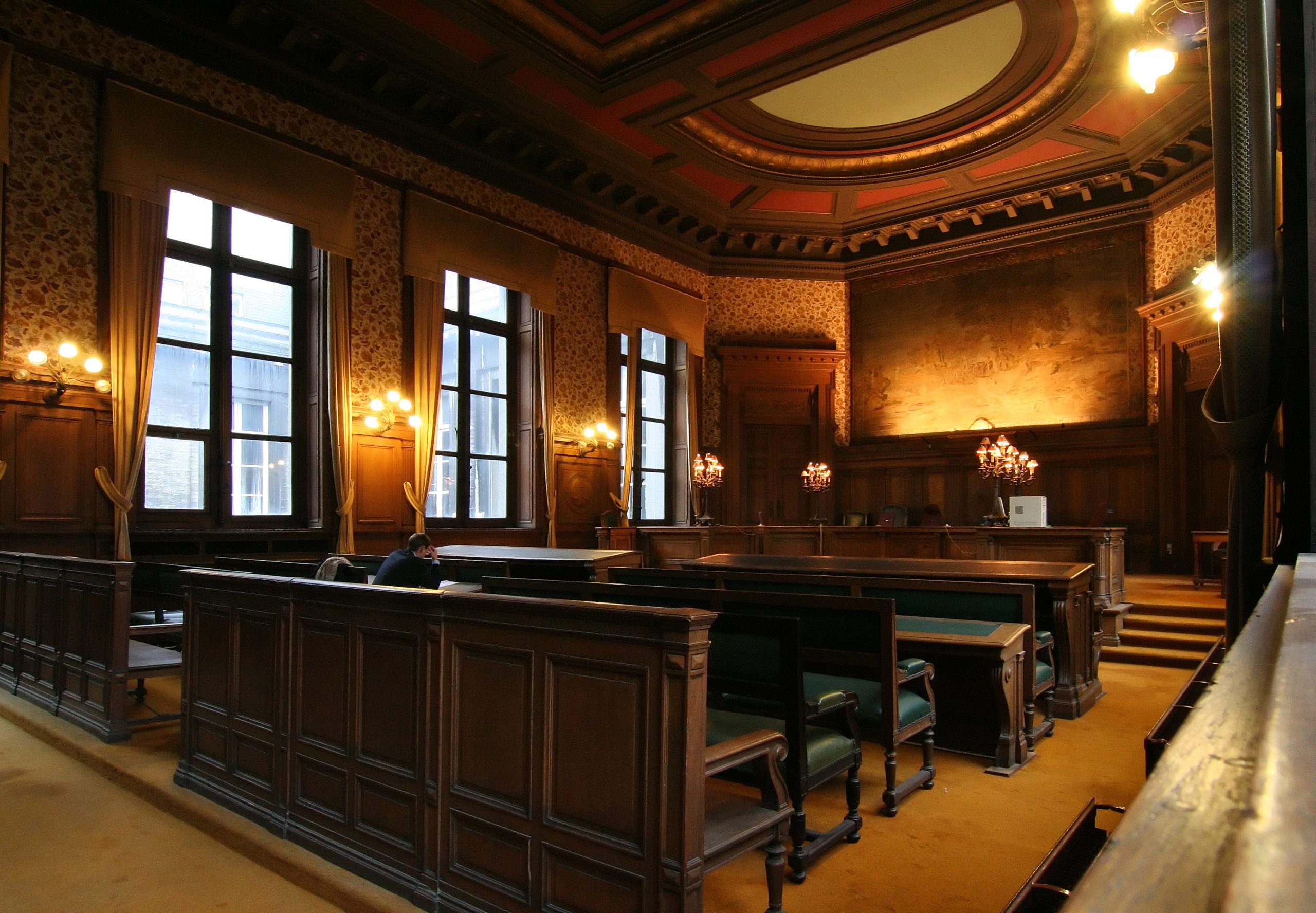 Whatever the reason, failing to appear can result in fines and even jail time for many defendants. If you’re an individual facing criminal charges, it’s important to understand your rights and responsibilities as a defendant.

When you have been issued a court date but then fail to appear as scheduled, there may be consequences that last beyond the scope of your initial case. Your failure to appear could result in the following consequences.

Loss of Your Bail

Revocation of Your Driver’s License

Jail time is reserved for defendants who have consistently failed to appear in court. However, even one failure to appear could result in jail time for certain defendants.

Defendants who are on pretrial release, are charged with violent crimes, have a high flight risk, or pose a threat to the community are likely to face jail time if they fail to appear in court. If a judge issues a warrant for your arrest, the judge has the ability to sentence you to jail time immediately.

Defendants who are not American citizens are at risk of being deported if they fail to appear in court. If you are a non-citizen and you fail to appear in court, the judge can issue a detainer, which is a request to the Department of Homeland Security (DHS) to begin deportation proceedings. If you are found in violation of the terms of your release at any point, DHS can place you in removal proceedings.

A criminal record can result in a range of negative professional and personal consequences, including difficulty finding employment, housing, and financial aid. Even if you resolve your case, you will still have a criminal record.

How to Avoid Failing to Appear in Court

The most effective way to avoid failing to appear in court is to be aware of your upcoming court dates. Most courts provide calendars online so you can check your court dates. You can also sign up for text or email reminders so you don’t forget about your court dates.

Additionally, you should make sure that your bail bond company or surety company is aware of your upcoming court dates so they can remind you. Many bail bond companies offer online calendars and email reminders so you won’t forget an important court date.

When you are in jail for failure to appear, you need all the help you can get. Give Atomic Bail Bonds a call today!