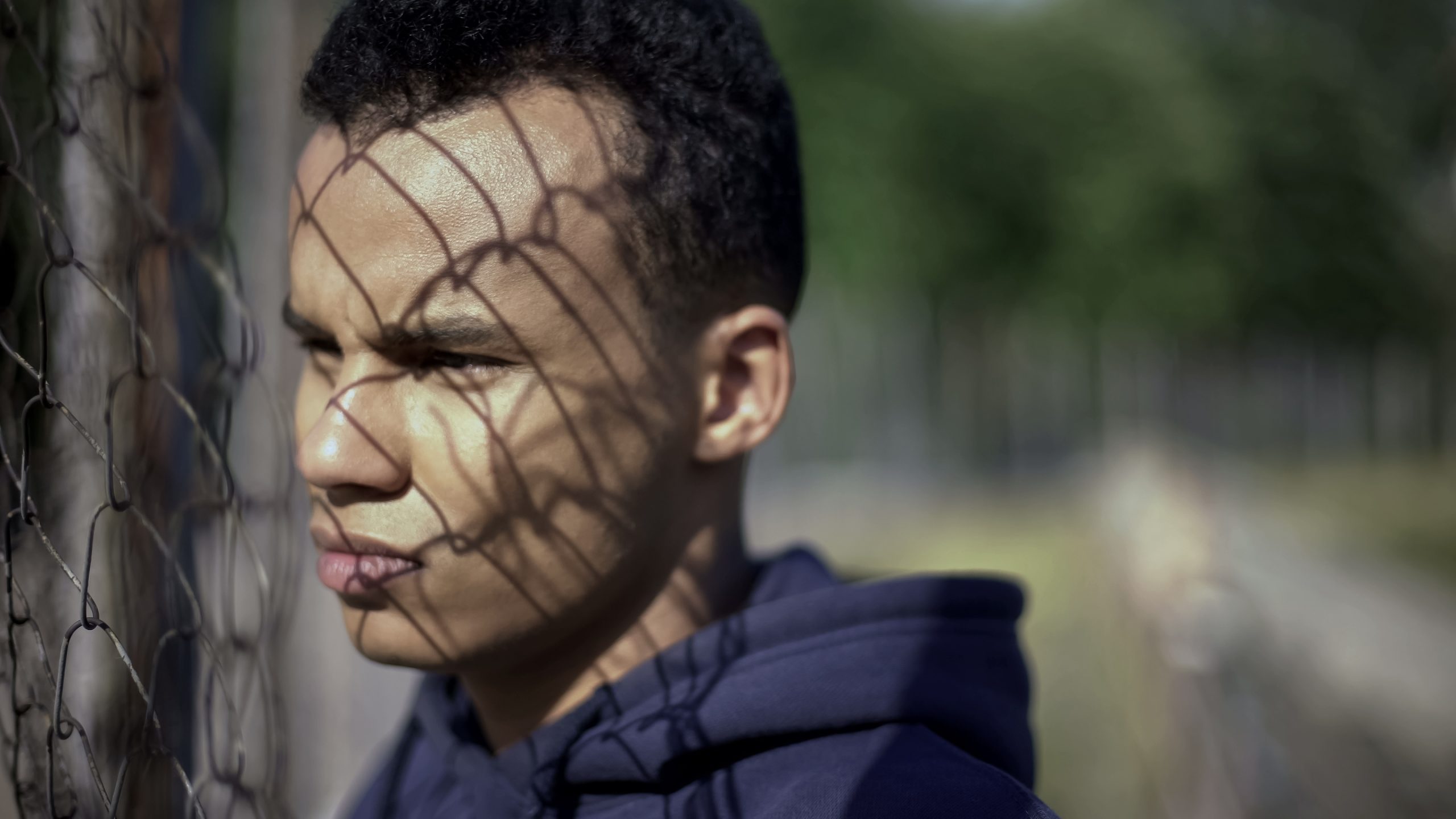 Although illegal immigrants don’t have many options or advantages while being prosecuted in this country, they can benefit from learning how to secure a bail bond. Here’s what you should know about getting a bail bond for an immigration crime.

Many immigrants are arrested by ICE, or, Immigrations and Customs Enforcement, the agency that’s primarily responsible for investigating, apprehending, and deporting illegal immigrants. Immigrants that find themselves arrested by ICE will need to secure an immigration bond to secure their release until your court proceedings.

After being arrested by ICE, you can be taken into detention. For most immigrants, detention is an extraordinarily unpleasant experience. Fortunately, it is sometimes possible to get out of ICE’s custody by making bail.

Firstly, you can be tried by a judge who will examine your immigration status. Depending on the result of this trial, you could be deported. Secondly, you will be tried for the crime you’re being charged with in a criminal court, facing another judge.

This means that the stakes are much higher which is why you need to make bail and seek legal help. If you have been arrested for both committing a crime and residing in the United States illegally, you will need to do everything you can to show or otherwise convince the judge that you are not a flight risk.

That is to say that you need to make an effort to demonstrate that you can be trusted to show up at your trial without running away. Summoning the courage to go to trial can be difficult for immigrants who are frightened by conditions in their home country and are worried about being sent back. That said, going to trial will give you the best chance you’ll get at having a chance to remain in the country.

The first thing you need to do after being arrested while illegally residing in the United States is to get a bail bond, or immigration bond, and find a lawyer that you can trust. By keeping these tips in mind, you will have an advantage as many immigrants who have been arrested aren’t aware of the options that are available to them.

The sooner you arrange to make bail, the sooner you can be free from the dreadful gloom of being in detention. Being an illegal immigrant in the United States can be frightening, especially when you are unfamiliar with the legal environment.

Fortunately, there are many attorneys who are happy to help immigrants by advocating for them and providing them with a strong legal defense in court. Before you can go free and pick out a lawyer to represent you at your upcoming trial, you will need to make bail.

To make bail in the United States, you need to get a bond from a bail bond company. Atomic Bail Bonds is one of the most reputable bail bond services in the state of Connecticut. If you can convince the judge that you won’t run away and that you will do the right thing by showing up in court, they can allow you to make bail. Once that happens, you have to contact a bail bond agent to get the bond and go free.

Being arrested as an illegal immigrant is a particularly harrowing experience. When a United States citizen is arrested, they have the advantage of being a U.S. citizen. As an illegal immigrant, you may feel like the odds are against you. Although things will certainly be more challenging, it doesn’t mean that you can’t win or that you have no reason to hold hope in your heart.

For immigrants coming from countries that are plagued by war, famine, poverty, or oppression, the possibility of deportation is especially terrifying. That said, it doesn’t mean that you should panic. When you panic, you make mistakes. That’s why it’s important to stay as calm as possible and make as much use of the options that are available to you as you can.

By contacting a respectable U.S. bail bond agency like Atomic Bail Bonds, your chances of coming out on top automatically increase. That’s because calling a reputable bail bond agency after being arrested in the U.S. as an illegal immigrant is a step in the right direction. Once you’re out on bail, you’ll be free to find a lawyer to represent you and protect you from further legal troubles.

If you’re an immigrant in Connecticut and you’ve been arrested, you can call Atomic Bail Bonds to ask for an immigration bail bond. Once you call our office, tell our team about your situation, and ask us how we can help. You can count on us to do what we can to help you without judging you. Our team is friendly and approachable, we care about our clients and we never judge their decisions.

Do you need an immigration bail bond in Connecticut? Call Atomic Bail Bonds today and ask us how we can help!