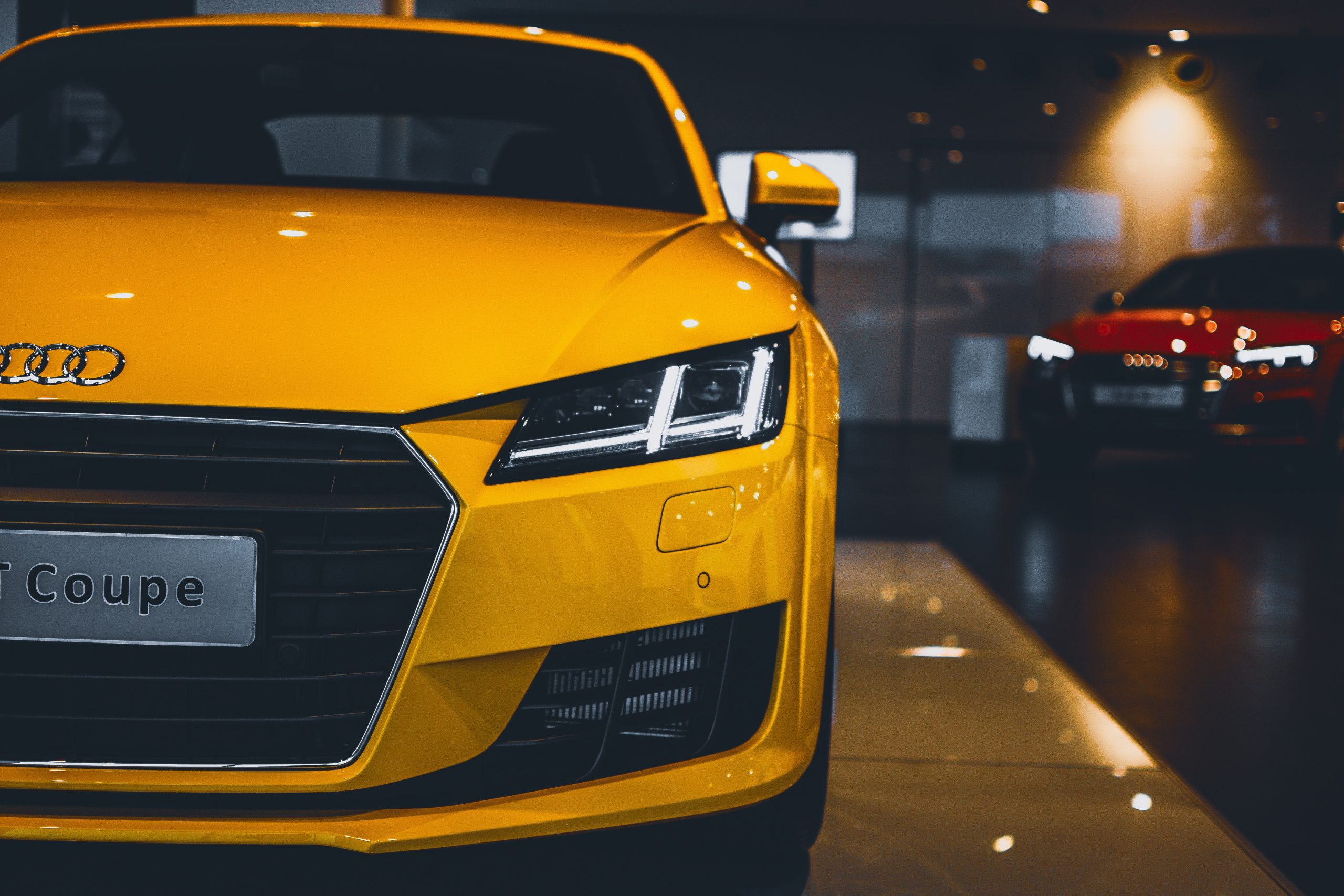 When you’re charged with grand theft auto, it might seem as if the walls are closing in. While a grand theft auto charge might seem like the end of the line, there’s a way out. All you need is a bail bond and a talented defense attorney.

Here’s what you need to know about being charged with grand theft auto and how procuring a bail bond can improve your circumstances while fighting the charge.

When cops are screaming at you, it’s hard to understand exactly what you’re being charged with and why. A grand theft auto charge is fairly serious, which means you’ll need a bail bond as well as a qualified attorney to represent you and provide you with a solid legal defense.

The basic definition of grand theft auto is to steal someone else’s vehicle with no intention of returning it. It’s important to understand the definition of the charge because you can fight it if you can prove that you intended to return the vehicle.

Likewise, you can fight a grand theft auto charge if you can prove that the person that owned the vehicle in question knew that you were taking it and approved it.

How Serious Is a Grand Theft Auto Charge?

Having a third-degree felony on your record can be extremely damaging. That’s why it’s so important to get a bail bond and arrange for a legal defense team to minimize the damage as much as possible when you go to trial.

In addition to being a third-degree felony, you can get a maximum sentence of five years in prison coupled with a hefty fine. Keep in mind, depending on your circumstances, a talented attorney can help you get a much lighter sentence that comes with less time in prison.

Things get worse when it’s your second time being charged with the same crime or even a similar crime. The court will be less lenient on individuals that have been convicted for grand theft auto in the past. That doesn’t mean that you shouldn’t put effort into getting a bail bond and preparing a legal defense.

If anything, that gives you even more reason to do so. If you know the court is going to be harder on you this time around because of a prior conviction, your legal defense has to be as strong as possible. To prepare a solid defense, you’ll need time and you’ll need a bail bond so you can operate more effectively in working with a defense attorney.

Another thing that you should know is the fact that certain states have different names for grand theft auto. Although they have several different names for the charge, it’s still essentially the same crime. For example, some states will call it larceny of a vehicle, car theft, or felony theft.

The name grand theft auto comes from the term grand theft which is associated with the theft of expensive property as opposed to petty theft.

There are several keep points that most talented defense attorneys will try to leverage when defending someone that’s being charged with grand theft auto. One of the first things to contest is intent.

When being prosecuted for a crime like grand theft auto, the intent is everything. The prosecution will try to convince the court that you had a malicious and deliberate intent to steal someone’s vehicle and deprive them of their property.

It All Starts with a Bail Bond

Without a bail bond, you won’t be able to make any moves. If you’re serious about getting out of jail the right way, you need to get your hands on a bail bond so you can start working with an attorney more effectively.

Getting out of jail while awaiting trial will also help you maintain a positive mindset. It’s hard to have any hope of walking out of jail as a free citizen when you’re already stuck in a cell surrounded by scary and unfriendly individuals. When it comes to getting a bail bond, time is of the essence. There’s no reason to stay in jail any longer than you have to.

Stuck in the Slammer on a Grand Theft Auto Charge? Give Atomic Bail Bonds a Call!

There’s nothing scarier than sitting in a jail cell awaiting trial. Fortunately, you don’t have to sit in that cell until your court date comes up. One phone call could change your life. If you’ve been charged with grand theft auto, you need to get a bail bond so you can get out of jail and start looking for a reputable defense attorney.

The team at Atomic Bail Bonds knows that life doesn’t always give you lemons. Life can be hard, gritty, and even unfair. That said, you’ll always get a fair shake from us, just give us a call and ask about arranging for a bail bond through our firm.