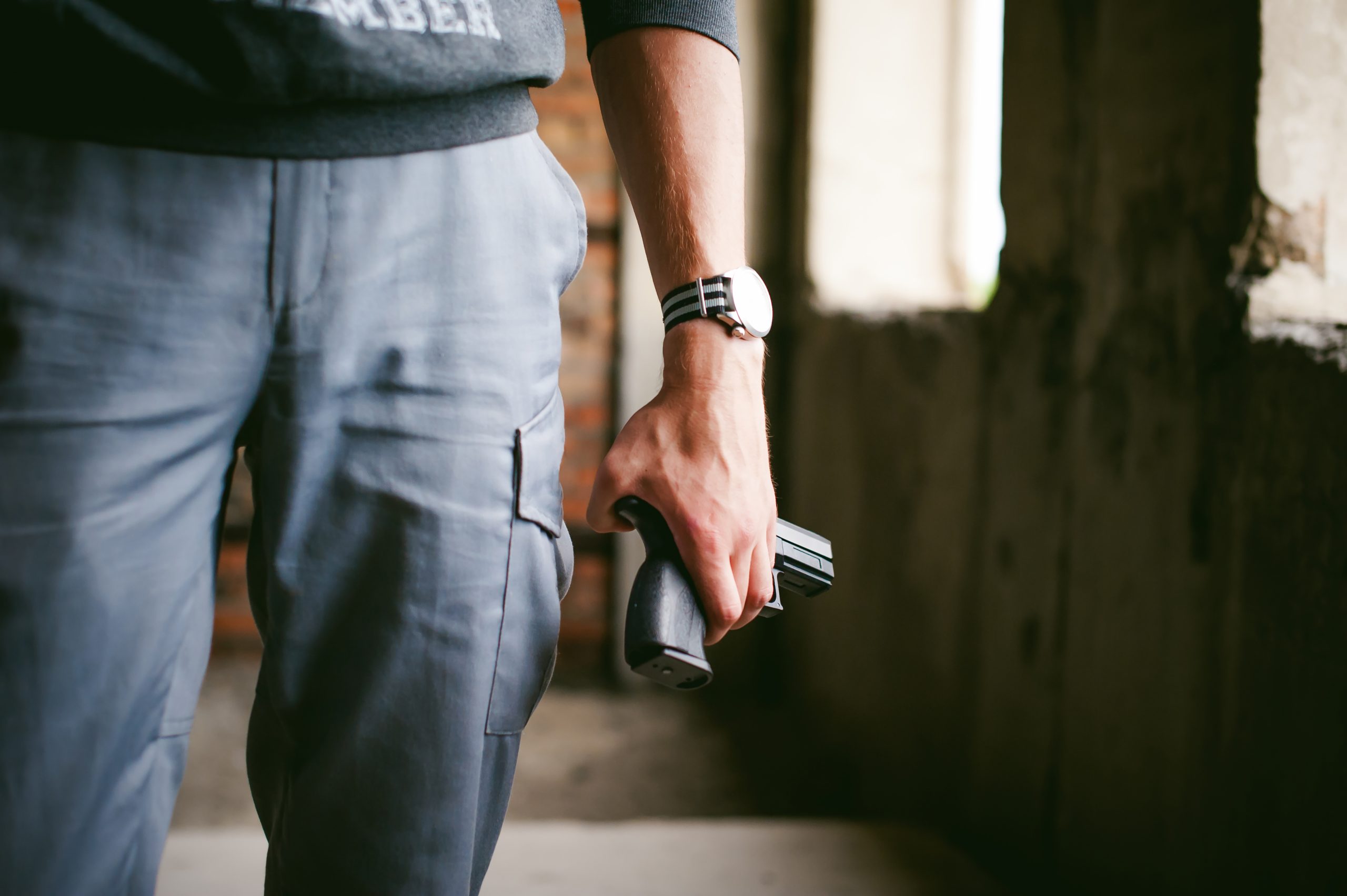 In the aftermath of yet another horrific school shooting, many Americans have been asking if there is any way to make the country safer from gun violence.

As it stands today, laws regarding gun control are somewhat lenient in the United States. Even if you find yourself on the wrong side of the law with a firearm as your crime, you can still get bail in most cases.

Once you get out of jail on a bail bond, it’s important that you stay keep your nose clean until your court date. Here’s what you should know about facing weapons charges in the United States today and how a bail bond agency like Atomic Bail Bonds can help.

How to Get a Bail Bond for a Weapons Charges

Simply explain to a bail agent what happened in the case, and they’ll help you get out of jail as soon as possible. If you need bail agents in Connecticut, you’ll want to give Atomic Bail Bonds a call right away. The sooner you call, the sooner you can get out of your jail cell and back into the free world.

What to Expect From Criminal Gun Charges

The reality is that many people who have weapons charges will not be convicted of those crimes if they have proper representation. Then again, some people end up facing other less serious charges instead.

For example, if you have a pistol in your home and the police come to execute a search warrant, they will likely charge you with having a pistol or even illegal possession of a pistol.

At the bail bondsman’s office, you’ll want to explain the circumstances of your arrest, and you’ll want to specifically address any issues with the police’s version of events. The police are almost never completely accurate when it comes to explaining what happened in a crime, and you want to be sure someone is correcting the record for you.

This is a very high bar to meet, and it’s why you want to be sure that someone is correcting the record for you and helping you get out of jail while you wait for your day in court.

How to Pay a Bail Bondsman for a Weapons Charges

In order to get out on bail, you’ll need to pay a bondsman. You’ll want to negotiate the terms of your release until you can come up with an arrangement that works for both you and the bondsman.

This can be done through a third party, such as a family member or friend. Once you’re out of jail, you’ll need to make sure that you get back to the court on time and explain why you haven’t paid the full amount of your bail.

Once you explain that you’ve negotiated an arrangement with the bondsman, the judge will likely let you out of paying the full amount. If you get into another problem with the law, you’ll need to pay your bail bonds again and start the whole process over again. You’ll want to avoid this as much as possible by keeping your nose clean while you’re on bail.

Gun crimes are incredibly serious, but they’re becoming more serious as a wave of violent gun crimes has swept across the United States causing reactions of shock, horror, and disgust throughout the nation.

You could have to forfeit your job or your career in order to fight the charges. Make sure to get a bail bondsman as soon as possible after you’re arrested for a gun crime, and be sure to negotiate the terms of your release until you can pay the full amount of your bail.

Atomic Bail Bonds is proudly counted among the best bail bonds agencies in the state of Connecticut. This is due to how flexible and accommodating we are to our clients’ needs. We are fully aware that each client has a unique situation, and we are always looking for new ways to help our clients to the best of our abilities.

When we find a way that can help us do this without charging our clients an extra fee. We’re proud to offer our clients flexibility while helping them without having to charge them more money.

As you can see, a weapons charge is no small matter. These charges can result in serious consequences, including years behind bars. If you’ve been arrested for a firearms violation, you may need to get a bail bondsman to help you get out of jail.