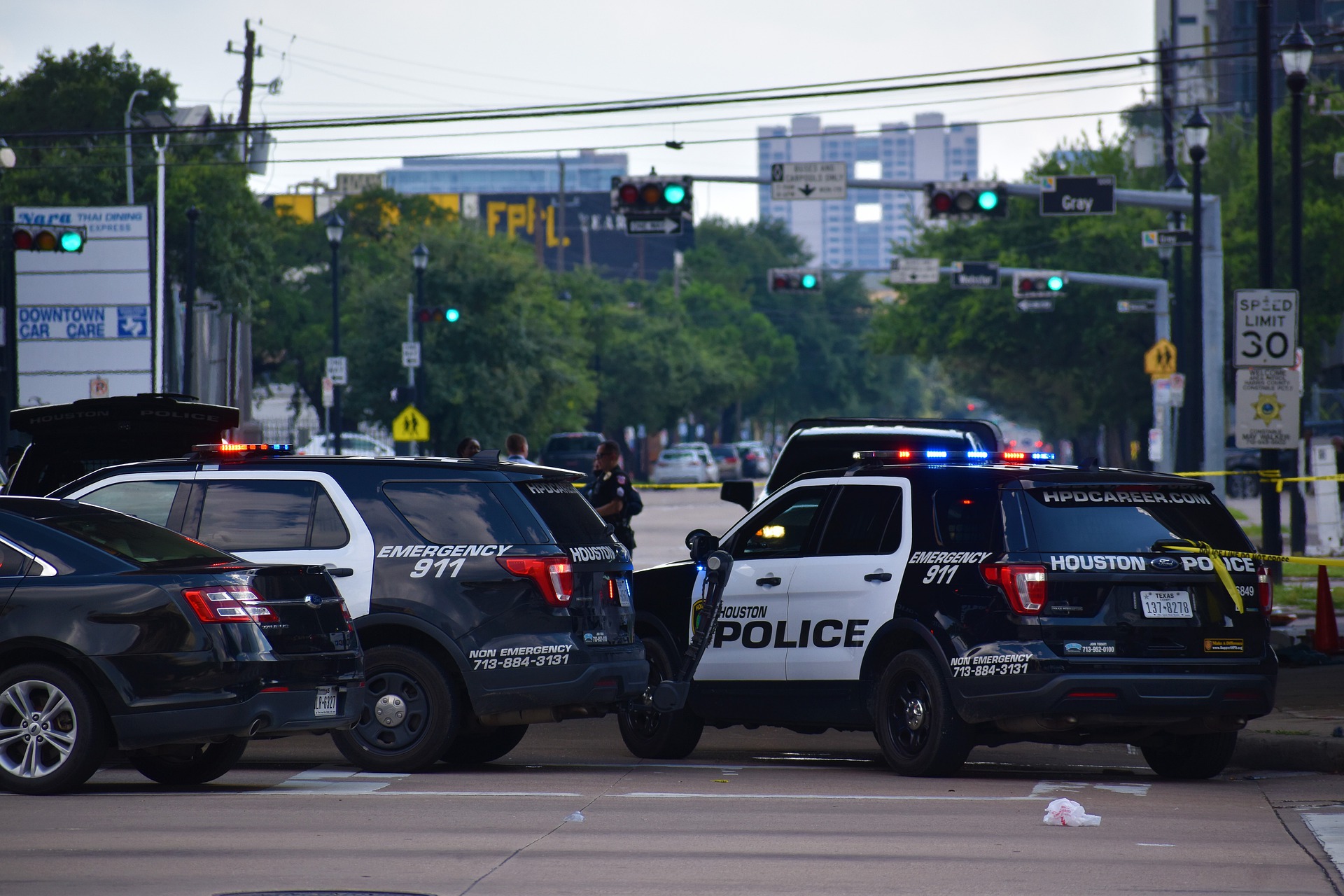 People find themselves in all kinds of situations while navigating the vast and puzzling maze of life. We’re all human, which means we all make mistakes. One big mistake can change the course of your entire life.

Is it Possible to Get a Bail Bond After Getting Arrested While Out on Another Bond?

If you or a loved one has recently been arrested while out on bail, you’re probably wondering if it’s even possible to get another bail bond to get back out. While the short answer is yes, there are some things that you should know that can affect your chances of securing a 2nd bond.

Can You Apply Your Original Bail Bond to a New Charge?

One of the first things you should know is that you cannot apply a pre-existing bail bond to a 2nd charge after getting arrested for a separate crime while out on bail for something else. Each time you’re arrested for something, the arrest will be considered individually.

This means you will need to apply for a 2nd bail bond if you’re arrested for a separate charge while out on bail. Depending on the circumstances and any previous criminal history, you can potentially qualify for another bail bond, however, you still need to honor the terms of the 1st bond that was issued.

Things to Keep in Mind

Although it’s generally possible to procure a 2nd bail bond, there are some things that you should keep in mind to increase your chances of a positive outcome.

Getting arrested while out on bail can cause complications with the original court case that you were already facing. for example, if you’re arrested in another state while facing a court date a few states away, law enforcement isn’t going to help you get to your trial on time.

Of course, if you miss your court date, things will get even worse, and you’ll forfeit your original bail bond. Not only would you have to spend the rest of the time around your trial in jail, but you would also have to pay your bail bond in full because you forfeit the bond by missing your court date.

Making an appearance in court on time is difficult when you have charges in multiple states. You should also know that most judges will set a higher price for bail when there’s a subsequent offense.

This means that if someone were to get arrested on a separate charge shortly after getting out of jail on bail for something else, the price of bail for the second bond will generally be higher. One of the biggest complications of all will be the fact that the court may consider you to represent a serious flight risk since you’re facing charges from two arrests.

It’s extremely important to make it clear that you are not a flight risk and that you have every intention of going to court.

Another potential complication that could arise after trying to secure a 2nd bail bond after another arrest is the fact that it could disrupt your original case. Plea deals can be taken away, deals that you and your attorney had already negotiated previously can be derailed, and your legal costs will increase.

Why You Need to Arrange for a 2nd Bail Bond ASAP

Being re-arrested on bond is a serious matter, one that needs to be addressed as soon as possible. Every day that goes by when you’re sitting in a jail cell after being arrested for a separate offense, the closer your original court date will get.

Without the means to attend your original court date on time, the situation will escalate. That’s why you need to get a 2nd bail bond as soon as possible. If you don’t arrange for another bail bond, you’ll be stuck in jail the whole time while forfeiting your original bond and facing more serious consequences.

The longer you wait, the worse your chances of seeing a remotely positive outcome will get. Act fast and find a dependable bail bond company to issue another bond so you can start working on a more robust legal defense.

Whenever you’re arrested for something while out on bail, securing a second bail bond should be your first priority. Once you have another bail bond, you’ll be free to build a defense, attend your original court date with a fighting chance.

Need Another Bond in a Flash? Make it Happen with Atomic Bail Bonds

Being in jail is dangerous and it’s a terrible place to be while trying to prepare a viable legal defense. If you have been arrested again after getting out on bail for another charge, you can count on Atomic Bail Bonds to be fair, honest, and courteous when inquiring about securing a second bond.