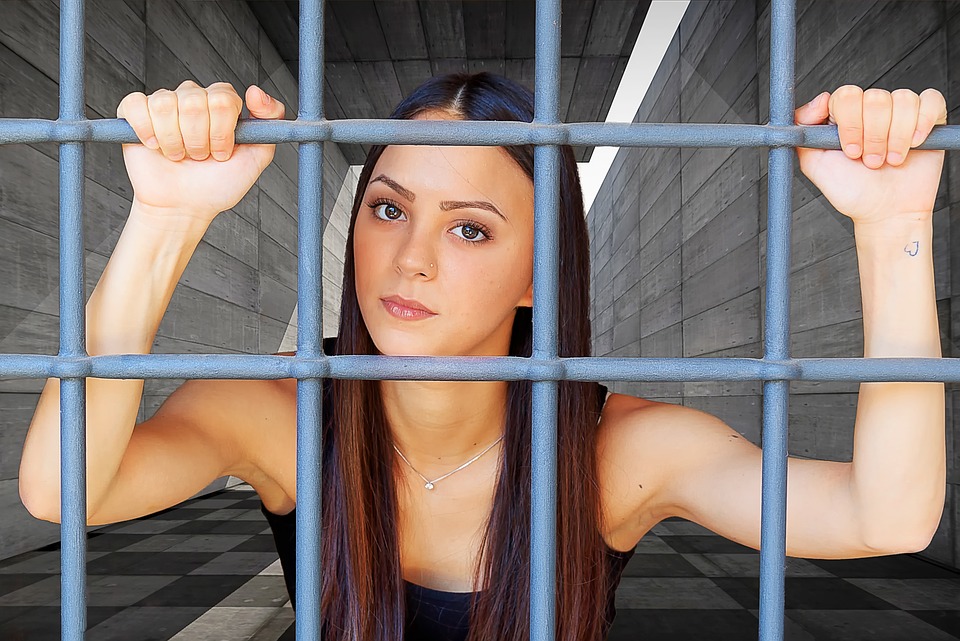 Atomic Bail Bonds knows that for many, coming up with the money for bail can be a monumental struggle.

Studies show that half of those sitting in jail are there because they cannot afford bail, not because they have actually been convicted of a crime. Bipartisan bail reform bills all over the country are making their way through the House of Representatives.

A report released earlier this month highlighted that those sitting in jail because they cannot post bail often face a laundry list of problems: loss of work, financial hardship due to missing work, and damaged family and social relationships. Then you have the issue of those with children whose kids are subsequently sent to Child Protective Services (CPS).

Lawmakers have claimed a number of “victories” for criminal justice reform bills and feel that “​​cash bail reform could be next” given that it does not help keep people safer.

Currently, if a defendant is categorized as a public safety risk, the person will not be let go on cash bond or personal recognizance. Counties widely vary in incarceration rates for people who have not been convicted of crimes.

What Do Reports Show?

Reports show that more than 60% of those arrested and unable to pay bail also are in the bottom third of income levels. According to a 2015 national study done by the Prison Policy Initiative, a Massachusetts-based nonprofit that researches the harmful effects of mass incarceration, individuals who were not capable of posting bail had a median annual income of about $15,109 before being arrested.

Jessica Ayoub, public engagement strategist for the ACLU of Michigan, said that bail reform is a bipartisan issue and that it is important lawmakers act to close the disparities the current cash bail system has caused.

The bipartisan package of bills that were introduced last month takes direct aim at reforming the current bail system in the state — and the MLPP report calls on the Legislature to pass them.