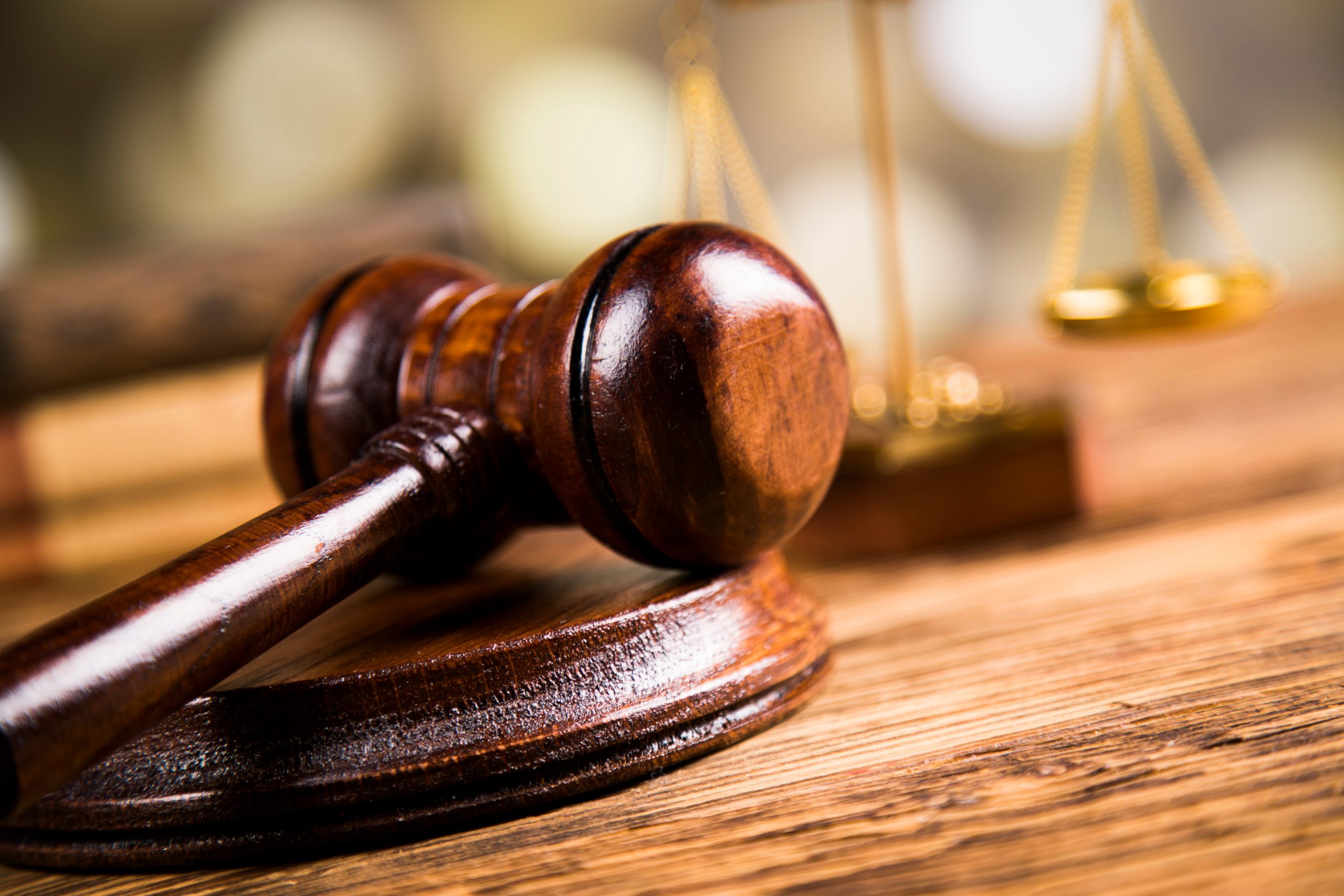 Anyone who has been arrested on suspicion of committing a crime will not be released from custody until there is a bail set for them and posted as collateral or they go to court, whichever comes first.  Bail bonds help to secure one’s freedom while also ensuring that they return to the court for their trial and hearings and not disappear.

If you or someone you love has been arrested, it’s important to understand the process of getting out of jail while awaiting trial. How much time you stay in jail can depend on whether you can post bail right away or not.

Getting a Bail Bond and Get Out of Jail

When you get arrested, you’ll be put in a jail cell until your trial date. Depending on the crime, your trial date could be a few days or a few months away.

If a judge decides that you’re a flight risk and you’d run away from the court before your trial, he or she may make it more difficult for you to get out on bail.

If you’re arrested, you’ll have to post bail as collateral to get released from jail before going to trial. You can pay the full amount that the bail company asks for or find someone to co-sign and post bail on your behalf.

Choosing a bail bond company that is liked and respected by the court is important because it gives you a better chance to get a lower bail amount. The court will take into consideration that you hired a reputable bail bondsman who can bring you back to court.

Bail bondsmen were never intended to be shady characters. In fact, the main role of bail bond agents is to protect the rights of the accused.

They are required to encourage the accused person shows up for all court dates and stay out of trouble while the case is being resolved. Honorable bail bond agents also make sure that the bail amount is fair.

If a bail bond agent lets a person walk free and doesn’t follow up with the court to make sure the accused shows up for their court dates, they risk losing their license.

If you or someone you love has been arrested, you’ll need to find a bail bondsman as soon as possible. But how do you know which bail bondsman to hire? If you want to hire a bail bondsman, you’ll notice that not all of them are reputable. In fact, there are many bail bondsmen who are known for taking advantage of their clients.

Always remember to be careful when you’re choosing a bail bondsman. If you’re not careful, you could end up giving the bail bondsman your savings or even your house. When you hire a bail bondsman, you’re promising to pay them the full amount of the bail if you don’t show up for court.

If you skip town, they’ll be looking for ways to get your money back. In many cases, they’ll do this by seizing your assets or by seizing assets owned by a loved one. If you’re thinking of hiring a bail bondsman, it’s important that you read the contract very carefully.

The bail bond is an essential part of the criminal justice system. It’s an agreement between a bail bondsman and the court that the bail bondsman will pay the full amount of the bail if the defendant skips town.

Choosing a reputable service like Atomic Bail Bonds is important because they can make it easier for you to be released from jail. Make sure to read the bail contract carefully before you sign it, and you’ll be on your way to being released from jail as soon as possible while waiting for your trial.

Need to Get Out of Jail? Call Atomic Bail Bonds, You Can Trust Us!

The team at Atomic Bail Bonds knows what it’s like to not get a fair shake in life which is why we’re dedicated to helping people in their time of need. We can help you or your loved one get out of jail on a bail bond in remarkably little time. That said, time is of the essence which means you need to get in touch with us as soon as possible so we can start the process and issue a bond.

If you or a loved one living in the state of Connecticut has fallen on hard times and is in trouble with the law, you need to give Atomic Bail Bonds a call!