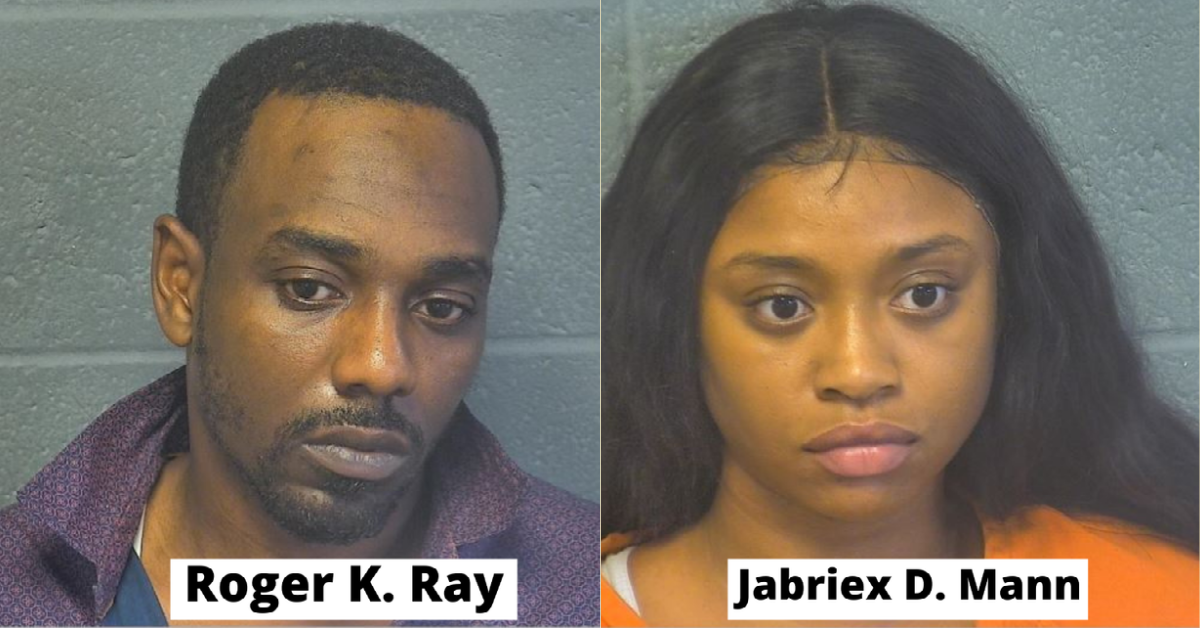 We here at Atomic Bail Bonds always do things the right way and on the “up and up”. So, it breaks our heart to see a story like this out of the state of Oklahoma where two “people” have been arrested in a scam targeting the elderly by requesting bail for family members.

Oklahoma City Police reported that the scammers would call their elderly victims and give false information about one of their relatives being arrested and in jail. The scammers then told the victims they had to provide cash and someone would come to pick up the money.

The elderly targets would have no idea that this is not how the bail process works, as nobody would come to pick up the money as these scammers described.

Oklahoma City Police say the scammers have taken several thousands of dollars from their victims across the city metro area.

Interestingly enough, it was a bank teller that was able to help with the arrests of the pair after noticing a client of the bank was withdrawing a large amount of money and determined they were being scammed.

The city of Edmond Police were able to arrest Roger Ray, 37, and Jabriex Mann, 27, when they arrived at the victim’s house to pick up the cash.

Both Ray and Mann have been booked into the Oklahoma County Jail on complaints of conspiracy, obtaining money by false pretenses, and exploitation of the elderly.

We are happy to see these folks were caught. Rest assured that if you are in need of a local bail bond company in any and all of Connecticut, that is going to answer their phone, represent you, get you out of jail, and walk you through the whole way in this stressful situation, then you want to contact Atomic Bail Bonds right now.

ANd we will handle the process professionally, and legally. You will never feel like you are being scammed or taken advantage of. Nobody is coming to collect money at your home. We have a professional office that we conduct business out of, so you know you are dealing with a reputable and legitimate company. Trust in Atomic Bail Bonds.