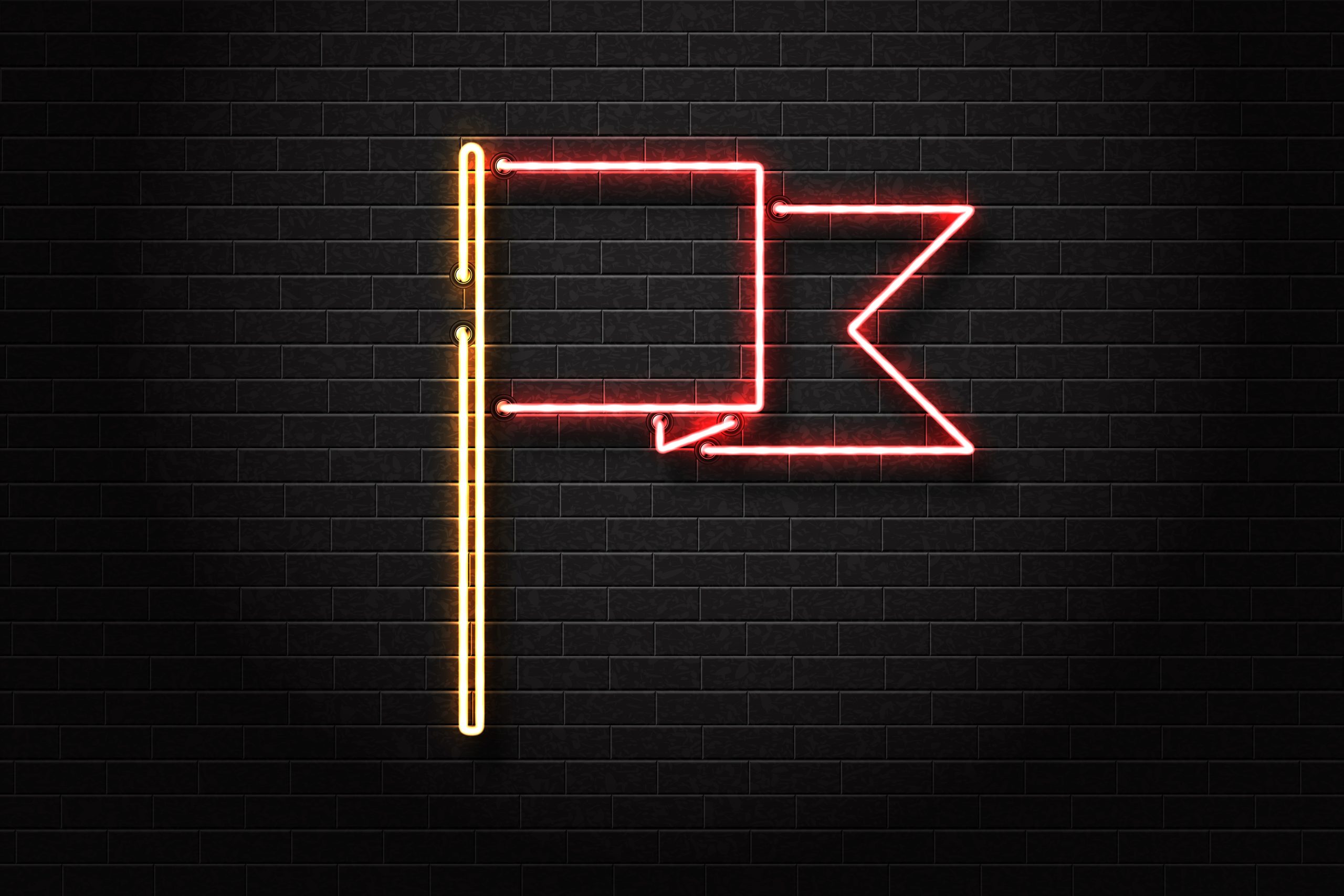 Watch Out for Bail Bond Agencies That Can’t Answer Questions

When you’re in a jam and you need a bail bond, you need to find a bail bond company with an experienced team of professionals that can answer any questions you may have.

If you’re confused about the bail bond process and how everything works, you need to be able to ask about it. Bail bond agencies that either neglect to answer questions or provide you with answers that never make sense, it’s a major red flag.

The bail bonds process can have a tremendous impact on your future and quality of life in the immediate future which is why it’s so important to have a bail bond agent that knows what they’re doing.

Refusing to answer questions is a potential sign that the bail bond agent you’re speaking with is dangerously inexperienced. Remember, you’re putting your future in their hands. In the bail bonds business, inexperience is never a good thing.

Whenever you need bail, you should expect most bail bond companies to charge 10% of the total cost for bail. If you’re quoted for anything less than 10% of the price for bail, it’s a red flag.

Never Do Business with an Unlicensed Bail Bond Business

When looking for a bail bond agent, always look for one that has a license. It is illegal for an unlicensed bail bond company to solicit people in need of a bail bond in the state of Connecticut.

Just because you’re having legal problems doesn’t mean that you should not be treated with respect. A bail bond agent should never become verbally abusive or coercive in any way. Bail bond agents that yell at clients or attempt to coerce them are unprofessional and potentially dangerous.

It’s important to know your rights as some unscrupulous individuals will attempt to scare you into thinking that you’re charged with additional crimes that you’re not associated with. Your bail bond agent should always remain calm, courteous, and respectful. Remember, your bail bond agent is supposed to want to help you, not extort you.

How to Steer Clear of Bail Bond Scams

In addition to inadequate, unlicensed bail bond companies, there are tons of scams involving bail bonds going around. Unfortunately, there are plenty of people with the moral flexibility to prey upon desperate people in jail and make a buck off of them.

It’s disturbingly common for con artists to swindle people out of their money by asking before payment for a bond before signing any paperwork. If anyone claiming to be a bail bond agent asks you to pay them without signing a contract, something’s wrong.

Additionally, it’s best to avoid working with anyone hanging around the jail handing out business cards for a bail bond company. That kind of solicitation is unprofessional and is usually associated with unscrupulous people. In many cases, it’s also illegal to solicit for a bail bond service in such a manner and for good reason.

Make Your Court Date, We’ll do the Rest

Once you’ve arranged for a bail bond from Atomic Bail Bonds, your primary responsibility should be making your court dates. Once we put your bail bond through, you need to make your court date or all is lost.

By appearing in court on the designated date, you will maximize the value of your bail bond by not wasting it while proving your trustworthiness to the court. In choosing to work with Atomic Bail Bonds, you’re making an investment in yourself that will pay off big time after your court date.

Need a Get Out of Jail Free Card? Call Atomic Bail Bonds!

At Atomic Bail Bonds, we have your best interests at heart. We’re not in this business to take your money and run. We’re in this business because we care. We know what it’s like when life throws you a curveball. Our team takes the bail bonds business very seriously as we take professionalism in this industry to a whole new level.