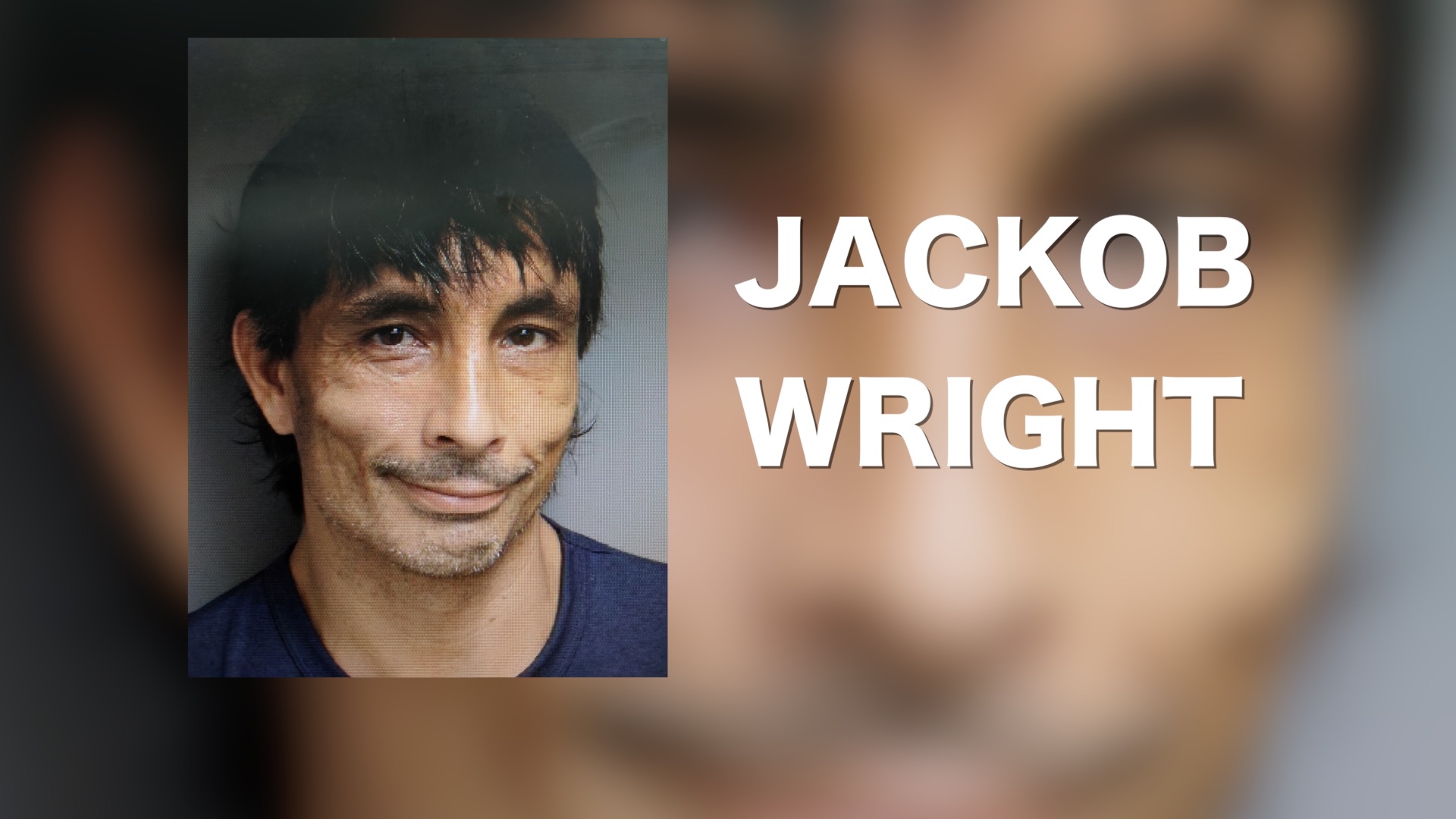 The bail system has been going through its biggest tug-of-war in a long time. Many people want to do away with it altogether. Here is a story out of Alabama that shows the repercussions of getting rid of bail, or just charging cheap monthly payments make it way too easy for criminals to get right back out onto the streets.

After a weekend shootout, two men were arrested in Dallas County, Alabama. Now one of them says… the judicial system needs to be fixed.

Fifty-seven-year-old William Tippett of Plantersville, Alabama is facing a charge of shooting-into-an-occupied dwelling. All of this for his involvement in a shootout in Burnsville, Alabama on Sunday evening. Tippett says he was defending himself after being shot at — by a man who should have already been in jail.

“I want to know why they keep letting him out? Why?” Tippett said.

Tippett says Wright threatened his life and the life of his two young sons. So, he went over to Wright’s house to confront him. Wright was out on bond on a kidnapping charge at the time of the shootout.

The 83 year old Bibb County says he gave Wright a truck to do some work on his property in nearby Chilton County. But when he went to pick up the truck, Wright wouldn’t give it back.

He claimed Wright pulled out a gun and held him there at gunpoint against his will for over an hour.

“These bondsmen are getting people out for two or three hundred dollars down and fifty dollars a month, if we can get these judges to start implementing these cash bonds, we’ll be able to hold them and make sure they show back up at court.” Granthum said.

Wright is being held in the Dallas County Jail without bond, while Tippett’s bond has been set at $30,000 dollars.

If you have been caught up in the legal system in Connecticut, like Jackob Wright or William Tippett, Atomic Bail Bonds is on your side and ready to get you released ASAP.

And we will handle the process professionally, and legally. You will never feel like you are being scammed or taken advantage of. Nobody is coming to collect money at your home. We have a professional office that we conduct business out of, so you know you are dealing with a reputable and legitimate company. Trust in Atomic Bail Bonds.