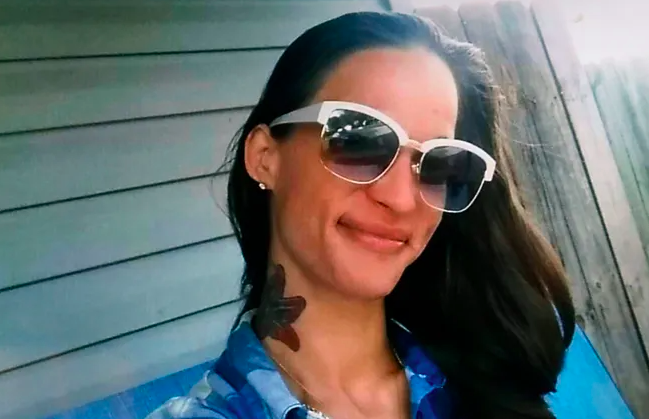 Sometimes in the bail bonds industry, bad things can happen. Bad things like once the arrested is bailed out on bond as we do at Atomic Bail Bonds: Your Hartford County Bail Bondsmen, it is hard to control if the bailed-out is going to break the law again. Unfortunately, an incident like this did occur in Springfield, Missouri. And now the family wants to sue the bail bond company.

On Halloween 2018, a real-life nightmare played out on Elm Street in Springfield. A woman by the name of Torie Parrow, 32, stopped by her house in the 1900 block of West Elm Street to pick up her son’s costume. She left her son in the car as she ran inside to grab his outfit.

The problem began when inside the home waiting was Parrow’s husband, Melvin. Melvin was out on bond after assaulting her a week prior. He had removed his ankle monitor. Melvin Parrow fatally shot Torie Parrow before taking his own life.

Torie Parrow’s 8-year-old son was left sitting in the car outside. It was his 911 call that alerted law enforcement to the deaths. Now, the boy — through his father — is suing the bail bond companies tasked with monitoring Melvin Parrow for failing to protect his mother.

The lawsuit claims that A-Advanced Bail Bonds, Michael Nivens Bail Bonds, First Track GPS and their owners were negligent and that Torie Parrow died as a  “direct and proximate result” of their actions.

Here is where it gets interesting. According to the suit, Torie Parrow and her family members reached out to Michael Nivens Bail Bonds after the company posted Melvin Parrow’s $50,000 bond to let them know Torie Parrow was terrified of her husband, but the bond company did not take extra precautions. Furthermore, the lawsuit alleges the defendants did not notify law enforcement when Melvin Parrow tampered with or removed his GPS monitor. This seems to be where the whole lawsuit hinges.

The Springfield attorney who represents First Track GPS, A-Advanced Bail Bonds and the company owners, said his clients did inform the Greene County Prosecutor’s Office when they became aware Melvin Parrow had tampered with his GPS monitoring device.

The attorney was not sure if that notification happened before or after the murder-suicide. He added, that despite the tragic outcome, in this case, his clients performed the duties they were required to do.

Motions have been filed asking the claims be dismissed against his clients. The other defendants, in this case, do not have attorneys listed.

This is clearly a tragedy that could have been avoided. We at Atomic Bail Bonds can assure our clients that we will never let anyone fall in the cracks so that an incident like this can occur.