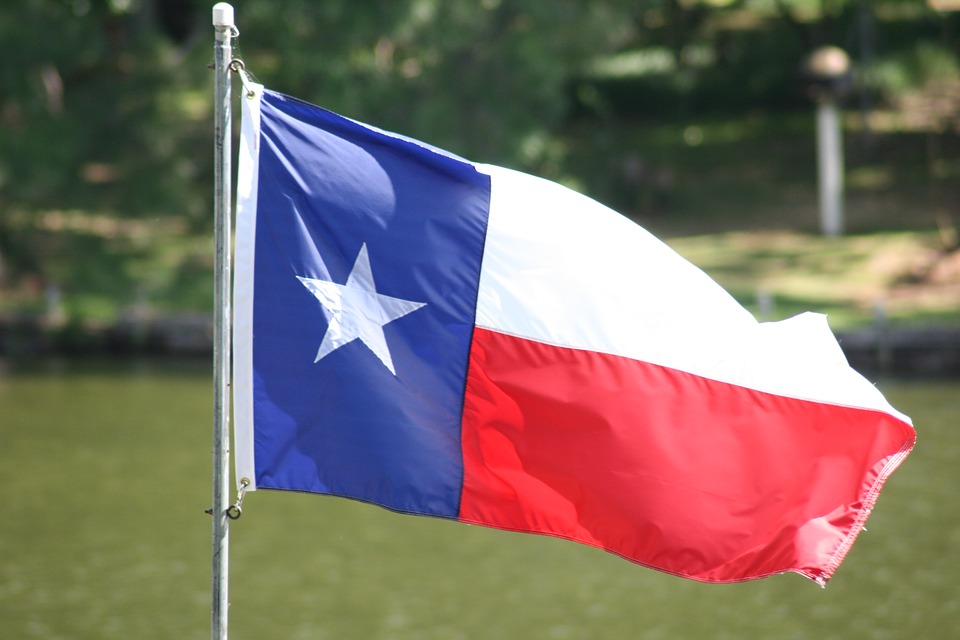 A sweeping revision of the process for releasing accused criminals on bail was passed by the Texas Legislature on Tuesday, nearly three months after the GOP-priority legislation stalled in the regular legislative session.

Senate Bill 6, which requires people accused of violent crimes to put up cash to get out of jail, cleared the House Monday on an 85-40 vote. The Senate had passed the legislation earlier this month on a 27-2 vote.

The Senate accepted House changes to the legislation Tuesday. The bill now goes to the governor, who is expected to sign it into law.

What Did the House Do?

A House committee removed a controversial provision that would have restricted charitable groups from posting bail for defendants. This became more popular in the wake of the whole George Floyd case.

On Friday, House members added a related provision back into the bill. The amendment would require charitable bail funds to be certified by county officials as nonprofit organizations and file reports on who they bond out of jail.

SB 6 would change how and if people can be released from jail before their criminal cases are resolved, while they are still legally presumed innocent. Currently, the ability of a defendant to post cash determines most Texas jail releases, but some jurisdictions — particularly in Harris County after losses in federal court — have recently shifted to releasing more people accused of low-level crimes without requiring money. The bill, in part, would limit when people without cash could be released.

But, civil rights advocates and some Democrats have fought against other significant portions of the legislation which they argue will lead to discrimination against poor people and people of color, including the provision on charitable bail.

The bill would ban the release of those accused of violent crimes on personal bonds, which don’t require cash but can include restrictions like GPS ankle monitoring or routine drug testing. Civil rights advocates have argued the exclusion of only cashless bonds will exacerbate wealth-based detention and lead to overfilled jails.

Multiple federal courts in recent years have found bail practices in Texas’ two largest counties unconstitutionally discriminatory against poor people. And civil rights groups involved in those lawsuits sent a letter to officials in all of Texas’ 254 counties earlier this month warning that similar litigation could follow SB 6’s passage.