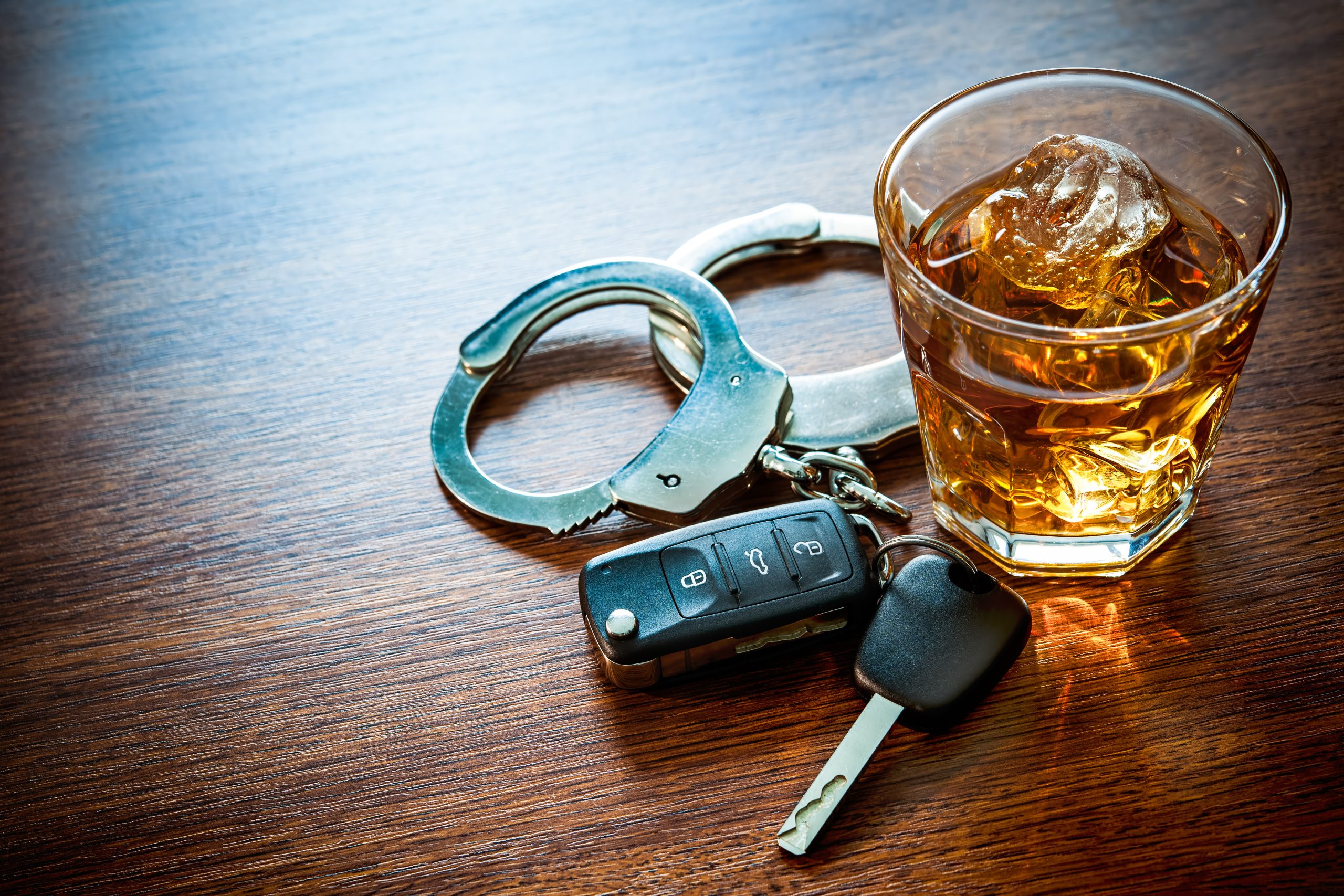 No one likes to get pulled over, it’s never a good experience, especially when you have more alcohol in your system than the legal limit. While a DUI isn’t the most serious charge, it’s still a problem that needs to be addressed. Things can get worse when you have already had additional DUI charges in the past.

Here’s what you should know about getting a bail bond for a DUI, how the process works, and how to navigate it.

Determining the Price of Bail

The price of bail for someone’s first DUI charge is usually around $1,000. Although it’s not exactly a king’s ransom, it’s still more than many people happen to have in their savings accounts.

If you can’t afford to pay $1,000 to get out of jail until your trial, it’s best to partner up with a bail bonds company. Even if you have $1,000 available, you should still get a bond from a bail bonds service to save money so you’ll have more to work with when preparing your legal defense.

Remember, your focus should be getting out of jail and using your remaining financial resources to find a reputable attorney who can give you a solid defense.

Now, if you do have previous charges or a history of DUIs, the court will be markedly less lenient. This means that the price of bail will be much higher, however, as long as you work with a bail bond service, you’ll only have to come up with a small percentage.

When you’re charged with a misdemeanor DUI, you might lose your license for a few months, and you’ll have to go to court, but overall, the damage will be minimal as long as you have a talented attorney.

Understanding the Difference Between a Misdemeanor DUI and a Felony DUI

The vast majority of DUI charges are misdemeanors. If you were caught driving under the influence of drugs or alcohol, you’ll most likely be charged with a misdemeanor DUI. On the other hand, if someone is injured, the charge can escalate to a felony DUI which is much more serious and more expensive.

Aside from more serious potential consequences, felony DUIs can come with a much higher price tag for bail. The price of bail for a felony DUI charge is much higher than for a misdemeanor charge. For a middle-class person who rear-ended someone and injured them while drinking and driving, $100,000 is simply too steep. That’s why so many people post bail through a reliable bail bonds service.

Securing Bail for a DUI

When charged with a DUI, whether it’s a felony or a misdemeanor, your first move should be to call a bail bonds service while looking for an attorney. Residents of Connecticut can be charged with a misdemeanor DUI when their blood alcohol concentration or BAC is  0.08% or higher.

For a first offense, most people only need to spend the first night in jail with the option to post bail and get out by the next day. All you need to do is call a bail bonds service, arrange for a bond and pay a small percentage to go free until your trial.

The process should be completely straightforward, however, it all depends on which bail bond service you choose to work with. The people of Connecticut trust Atomic Bail Bonds because they know that we’re not here to judge or squeeze you for money, we’re here to help.

Factors to Consider When Charged with a DUI

Something to consider, whenever you’re pulled over and asked to take a breathalyzer test, take the test. If you live in the state of Connecticut, it would behoove you to just take the breathalyzer test even if you are under the influence of drugs or alcohol.

Are you Being Charged with a DUI? Call Atomic Bail Bonds ASAP!

Need a bail bond for a DUI charge in Connecticut? Get in touch with Atomic Bail Bonds today and ask us how we can help!