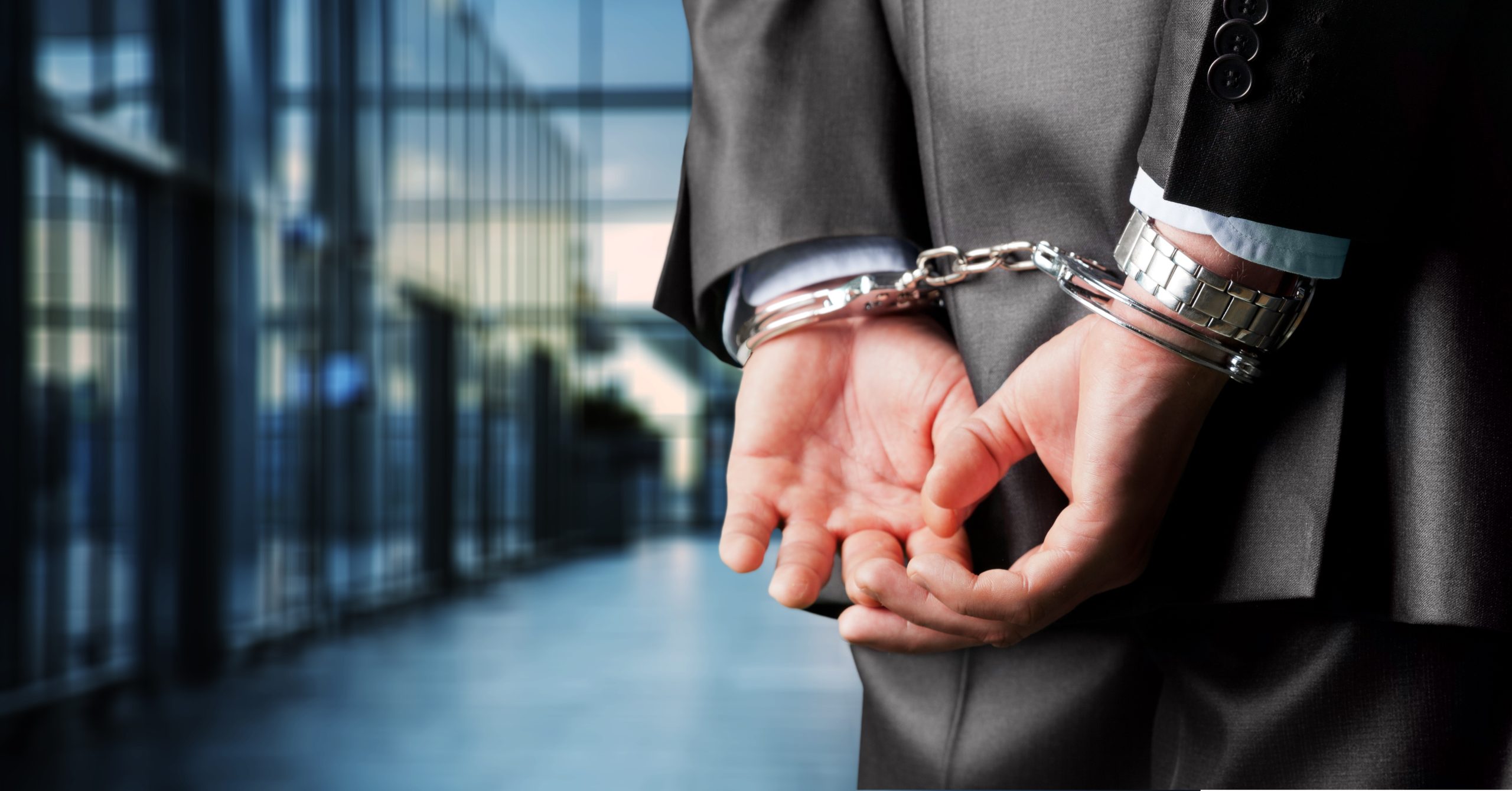 Getting arrested is something that most people just aren’t prepared for. When most people get arrested for the first time in their lives they tend to make a lot of mistakes. All of those mistakes leave them with the sense that there are a lot of things they wish they knew before they were arrested.

Here’s a series of tips that can help you come out on top after being arrested. The info like this you have, the fewer mistakes you’ll make if you’re ever arrested in the future.

Police Officers Can and Will Lie to You

You might be surprised to hear that police officers are actually allowed to lie to people. There aren’t many regulations in place to protect you from being lied to by a police officer.

Police officers can and will lie to you because they’re pursuing a case which means they need someone to charge with a crime. Although many police officers have the public’s interests at heart and genuinely care for the people living in the communities they serve, others are more than happy to abuse their power.

Remember, when you’re being questioned by a police officer, they’re not your friend. They’re just a public servant trying to do their job. The fact of the matter is, when the police don’t have enough evidence to arrest you on the spot, they’ll try questioning you while using deceptive tactics in an effort to coax the info they need out of you.

Unfortunately, while some of the things you say don’t actually mean that you committed the crime in question, it can give them the juice to arrest you while continuing to gather evidence and build a stronger case against you.

They can play on your emotions and try to pressure you, confuse you, or both until you spill the crack.

You’re Not Always Obligated to Talk to the Police

Now that you know that police officers can lie to you, it’s important to understand that you’re not always obligated to talk to the police. Unless they are willing to arrest you right then and there, you don’t have to talk to them or answer their questions.

More importantly, you should not talk to them or answer any of their questions without an attorney.

If You Can’t Leave the Station Without Being Arrested, Don’t Say a Word Until Your Attorney Is Present

When you ask if you’re under arrest or not and the police tell you no, it’s time to leave. On the other hand, if they tell you that you are in fact under arrest, you need to ask for a lawyer.

Never answer questions from a police officer without having an attorney present. Without professional legal representation, most people don’t stand a chance when being questioned by the police. even if you’re innocent, the police can easily twist your statements to fit the narrative that they’re building, a narrative that’s designed to put you in a cell.

If you’re being questioned by the police, every word you say could be another nail in the coffin as they continue to build a stronger case against you with everything you tell them.

One of the single most common reasons why people who get arrested face heavier charges than necessary is the fact that so many people are practically unaware of their rights.

As an American citizen, you have a generous suite of rights afforded to you. Unfortunately, the people who do not understand their rights or even know about them can get themselves into bigger trouble.

For example, if your arresting officer failed to dutifully recite your Miranda rights, it’s possible to have the entire case against you dismissed.

Many people are so nervous and on edge while being questioned that they just let the police examine their phones which is one of the absolute worst things you can do when trying to fight criminal charges.

If you let the police look through your phone before your attorney arrives, it’s going to make your lawyer’s job a lot harder because the police will have information that they never should have had access to.

Instead of handing your phone over to a police officer, you should be using that phone to take a video. It’s perfectly legal to take pictures or videos of a police officer as long as you’re in a public place or on someone’s property with permission.

Another tip, when you’re at the station for questioning and a police officer asks you if you want a cup of coffee, do yourself a favor and say no thanks. Why? Because the police can use that cup of coffee to collect your DNA after you’re finished with it.

Once they have your DNA, they will try to use it to place you at the scene of a crime by using it to match DNA that was found in the area.

Crime doesn’t pay, and neither does resisting arrest. Your arresting officer will take note of your behavior during the arrest. Any attempt to resist arrest will make it more difficult for you to qualify for a bail bond.

People that resist arrest are considered to be a flight risk which means the court will be disinclined to give you the chance to make bail.

When You’re Facing Charges, You Need a Bail Bond From Atomic Bail Bonds

If you’re already in jail or if you have just been arrested, you need to get a bail bond as soon as possible. The sooner you get a bail bond, the sooner you can go free and start preparing for your trial.  Atomic Bail Bonds is widely considered to be one of the most reliable bail bond services in the state of Connecticut.

Need a bail bond for charges in Connecticut? Call Atomic Bail Bonds today and get started!