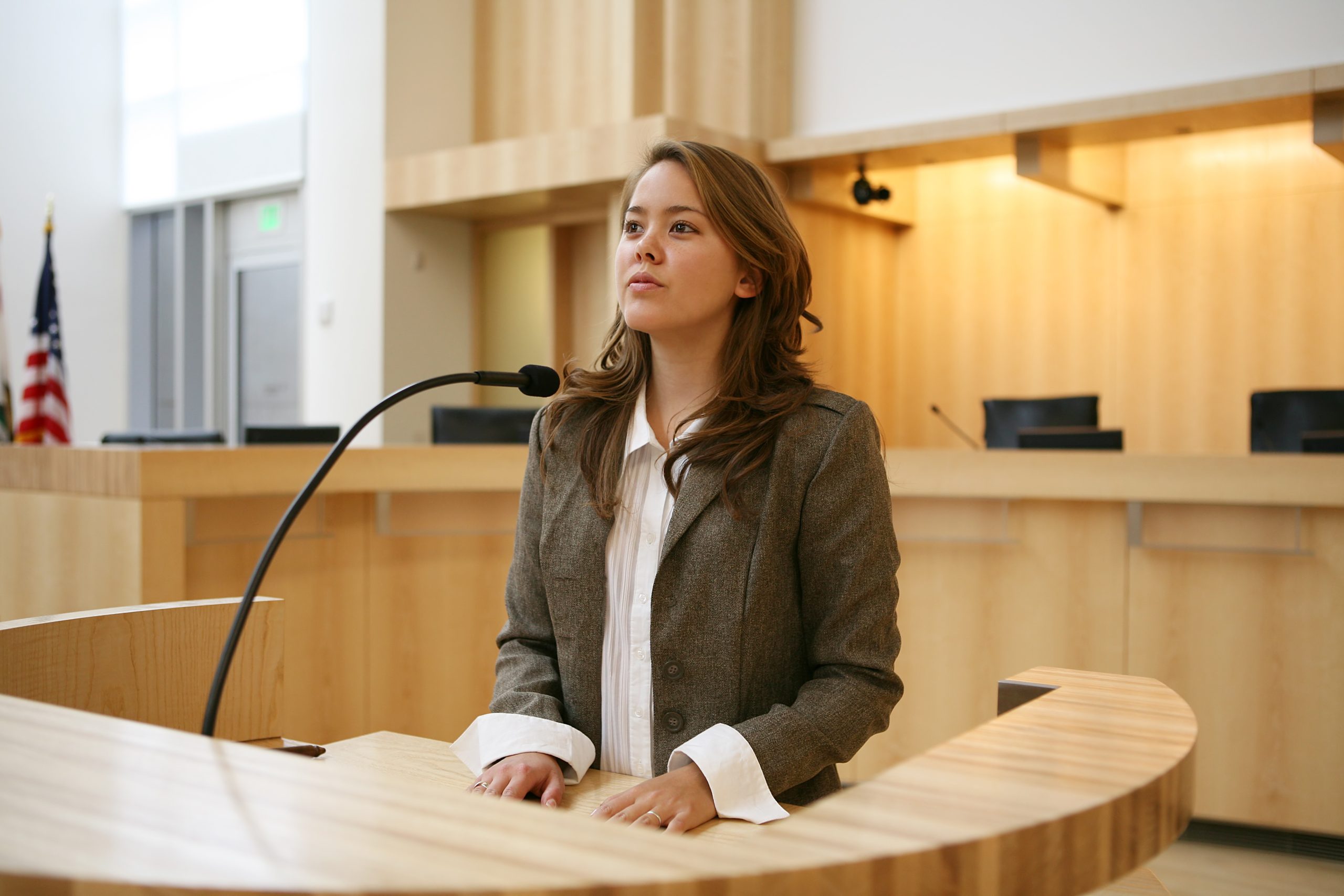 Getting arrested is always a frightening experience. When being arrested for the first time, many people have no idea what to do. Your heart’s racing, your palms are sweating, and your mind is swirling around and around as it descends into a full-on panic attack. If that’s how you felt after being arrested, it’s nothing to be ashamed of. No one is as cool as a cucumber when they’re sitting in the back seat of a squad car on the way to the slammer.

After being arrested, you need to make two calls. You need to call a bail bond agent to secure a bail bond and get out of jail until your trial. Your second call should be to a qualified attorney to represent you and defend you by the time your trial comes up.

Find the Best Lawyer You Can Afford

No one wants to spend money on a criminal defense lawyer, but when you’re facing criminal charges, that’s what you have to do. Regardless of how smart or witty you are, no one should represent themselves in court, ever. Even in the movies, it tends to go badly for people representing themselves in court.

Another tip, don’t go with a court-appointed attorney either. Although some public defense lawyers are very passionate about what they do and even quite knowledgeable, you’ll usually have better luck with an attorney from a private practice.

Preparing for a Trial

One of the most important aspects of preparing for trial is to find character witnesses who can vouch for your good character to sway the judge or jury in your favor. Talk to your closest friends or anyone that you have helped out in the past. The more people who are willing to take the stand to defend your good name, the better.

While preparing for trial, you should also invest in a suit to wear to your trial. If you’re a goth, emo, or a hipster, that’s great, but that’s not what the judge wants to see in court. When you’re going to be on trial, the more professional and respectable you look, the better.

One of the most critical decisions that can impact the outcome of your trial is to take the stand and testify or not. One of the most compelling reasons not to take the stand is because it’s incredibly common for people to be mistaken by jurors as guilty simply because they’re nervous on the stand. Most people are going to be visibly nervous while on the stand because they’re being questioned in front of a bunch of people they don’t know in court while facing criminal charges. It would be almost impossible or even unnatural to not be nervous.

Remember, jurors, aren’t legal professionals. They are not trained to distinguish guilt from nervousness. Taking the stand usually isn’t worth the risk.

If you choose to take the stand, the following tips can help you beat the odds. First of all, you need to stay hydrated. Don’t underestimate the toll that answering the barrage of questions that the prosecutor will throw at you. When people experience anxiety, their mouths will get dry. Being on the stand tends to cause anxiety which causes dry mouth in turn and makes it uncomfortable to talk which is why it’s so important to stay hydrated while testifying in court.

Not only will you be more comfortable when while you’re on the stand by staying hydrated, but you’ll also make better decisions. Dehydration takes a toll on the mind which can cause you to say the wrong thing.

Additional Tips to Remember While Testifying in Court

When taking the stand, you should always be truthful. That said, don’t let the prosecuting attorney put words in your mouth or twist the words that you say. While it’s important to be honest and direct, you shouldn’t give information away either.

In other words, you should only say enough to answer the question. Giving away extra info is both unnecessary and potentially harmful to your case. Remember, anything you say can and will be used against you.

Another tip is to never answer hastily. While it’s natural to want the trial to be over as soon as possible and rip right through the questions, it’s not a good strategy. When you answer hastily, you answer poorly which can lead to trouble. You should always wait for the attorney to complete their question and stop talking before providing a response.

Get Your Bail Bond From Atomic Bail Bonds!

Now that you know more about how to prepare for a criminal trial, you’ll need a bail bond to get the ball rolling. It doesn’t do you any good to sit in a jail cell until your court date. You need to get out of jail, find a criminal defense lawyer, and start rounding up character witnesses as soon as possible. If you live in the state of Connecticut, you’ll want to get in touch with the team at Atomic Bail Bonds right away. We can issue a bond and get you out of jail in no time.