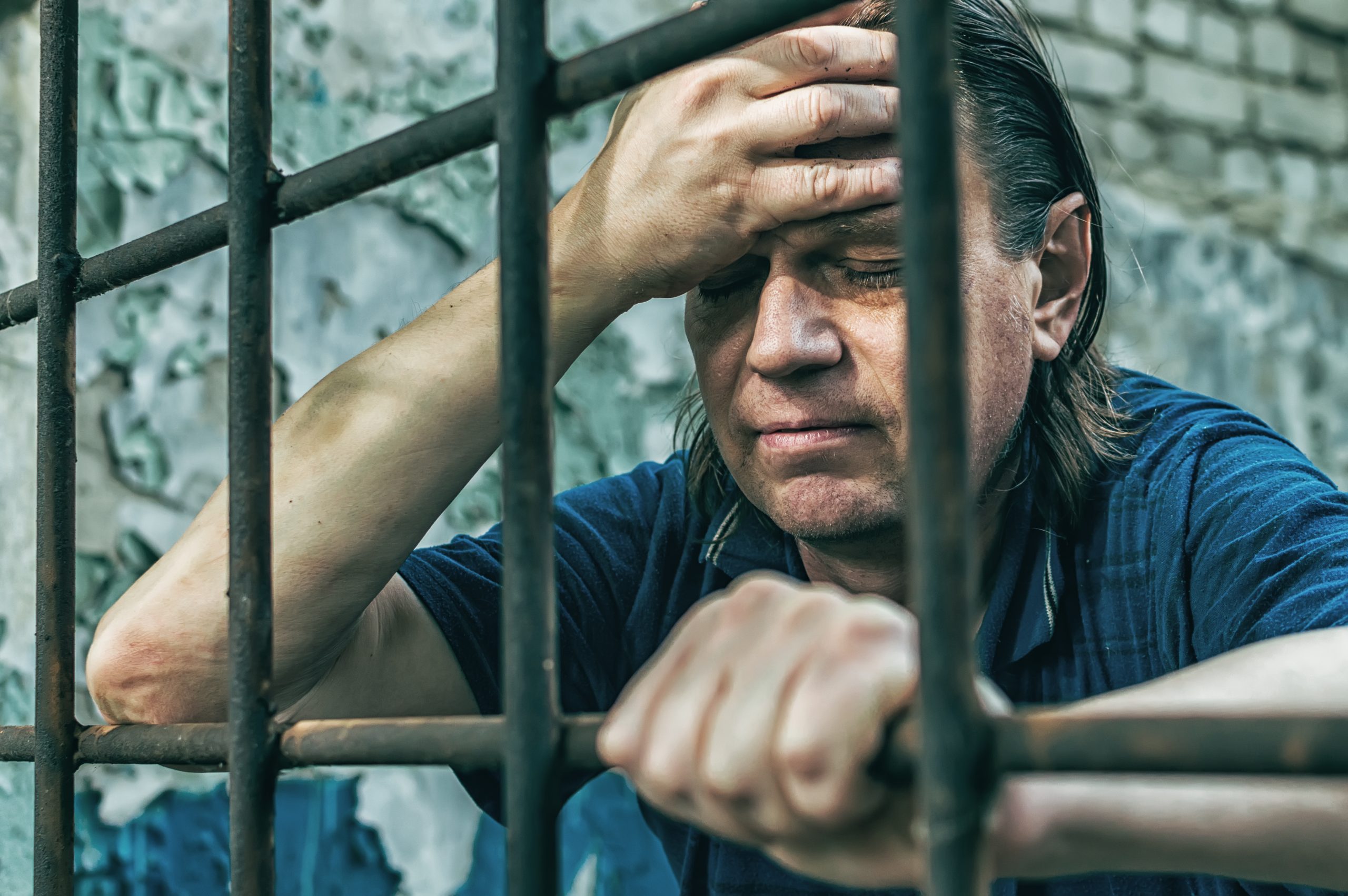 So what is disorderly conduct exactly? Disorderly is a relatively minor charge, you can be charged with disorderly contact for making threats, disturbing the peace, or endangering others in a public place.

Sometimes when you’re having fun and letting loose, you can be charged with disorderly conduct because someone complained about your behavior unbeknownst to you. For example, if you’re at a party and you’re having a good time, you might get loud. If you get loud enough, you can be charged with disorderly conduct if someone calls the police and complains about it, especially if they have proof.

People that scream excitedly at people around them can be perceived as engaging in disorderly conduct. This is an important rule facet of disorderly conduct to understand as you don’t have to threaten anyone or be aggressive to be charged with it.

That’s because disorderly conduct isn’t always aggressive, in many cases, it’s simply some form of behavior that others in a public setting find offensive, obnoxious, or both.

What Is the Punishment for a Disorderly Conduct Charge?

The punishment for a disorderly conduct charge in the state of Connecticut can vary. The punishment can include a fine, a jail sentence, or both. It all depends on the severity of the offense and the degree of sincerity you show the court.

If you wound up getting a little too loud while having a good time with your friends and you show remorse for being unruly and generally obnoxious to others, the court can go pretty light on you. You can be fined up to $500 for a disorderly conduct charge in Connecticut. In cases in which the accused has no prior convictions, probation is sometimes offered as an alternative to jail time. That said, any disorderly conduct charge that involves allegations of physical violence can be much more serious.

The court system takes practically any violent act extremely seriously regardless of how seemingly inconsequential it may seem. Disorderly conduct charges are considered to be misdemeanors in the state of Connecticut. These charges can be amplified when combined with an assault charge which is why it’s important to avoid engaging in physical violence of any kind.

After being charged with disorderly conduct, you need to get a bail bond so you can start shopping for attorneys. It’s important to get a lawyer as soon as you can when facing charges. Although taking the time to answer all of the questions the police ask you might seem like the honest thing to do, it can easily get you in even more trouble.

Even though disorderly conduct is a relatively minor charge, you should still get professional legal representation. A good prosecutor can try to escalate your charges into something more serious which is why you need a good attorney at your side.

When you’re in jail on disorderly conduct charges, you need to find a bail bond agent that you can trust. With so many unscrupulous bail bond agents operating throughout the state of Connecticut and beyond, finding one you can trust might be easier said than done.

Fortunately, you can count on Atomic Bail Bonds to give you the help you need without taking advantage of you in any way. We do everything by the book so you won’t find yourself in any more trouble than you’re already in.

If You’ve Been Charged with Disorderly Conduct in Connecticut, You Need to Call Atomic Bail Bonds!

If you have been charged with disorderly conduct in the state of Connecticut, you need to call the team of bail bond professionals at Atomic Bail Bonds as soon as possible. We’re courteous, efficient, and widely respected for our discretion. We don’t judge our clients because it’s not our place. Our job is to provide you with a bail bond as promptly and efficiently as possible so you can go free and find a lawyer while preparing for trial.

If you have been arrested for disorderly conduct in Connecticut, you need to call Atomic Bail Bonds to get out of jail and find an attorney who can help!