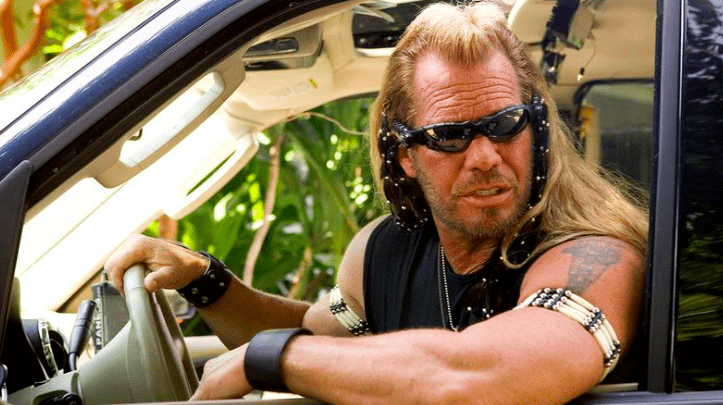 You probably already know that bail is the money put up by a criminal suspect (or their family or friend) to buy their freedom from jail before their trial begins. If the person arrested can’t pay on their own, they can pay a fee to a bail bond agency like Atomic Bail Bonds in Connecticut, which puts up a percentage of the bail in the form of a surety bond.

The bail bond agent aka a bail bondsman, can work independently or as a representative of an agency. Their role is to complete the bonding paperwork, receive payments, and track the person down if they fail to appear in court.

Here are FOUR THINGS that the bondsman does behind the scenes.

1 – Assessment of the Bond

Typically, the first step in the bond process is an assessment of the defendant’s or their representative’s (someone else who is going to pay) qualifications for bond.

The agent will investigate the background of the suspect to determine whether they are a flight risk and might not appear for their court date. He also assesses their ability to pay the bond fee and cover the financial recourse of failing to appear in court.

A decision to provide the surety bond is normally made if the agent is comfortable that the suspect will appear in court, which means bond money is returned to the agency.

The next step after the bondsman agrees to put up the funds is to accept the payment of fee from the defendant and complete paperwork. The paperwork is filed with the court, formally executing the bond and resulting in the defendant’s release from jail. The common legal name for the document clients sign is called a “power of attorney”, which turns over to the agency the right to represent the defendant on the matter of bail.

3 – Communication with the Agency

While a bail bonds agent spends much of their time out prospecting for new clients, meeting with defendants, and completing paperwork, they must also maintain regular communication with the agency.

Agencies often call agents when a new prospect is found. Time is often of the essence as defendants typically want bail release as soon as possible after an amount is set. Agents must also submit paperwork and sales receipts to the agency office within a certain period of time, often 24 hours, to retain employment and collect commission payments.

The role of a bail bond agent that many people are most familiar with is that of client apprehension. In simple terms, they may have to chase someone down. If a defendant fails to appear in court, they typically owe the bail. The bond is intended to ensure their appearance in court.

When the bail bond agent’s client doesn’t appear, they are generally expected to track down, apprehend and bring the suspect to jail or present them before the court. This protects the financial interests of the agent. Surprisingly, this happens more than you would think. This is the main reason for why this is such a risky business.