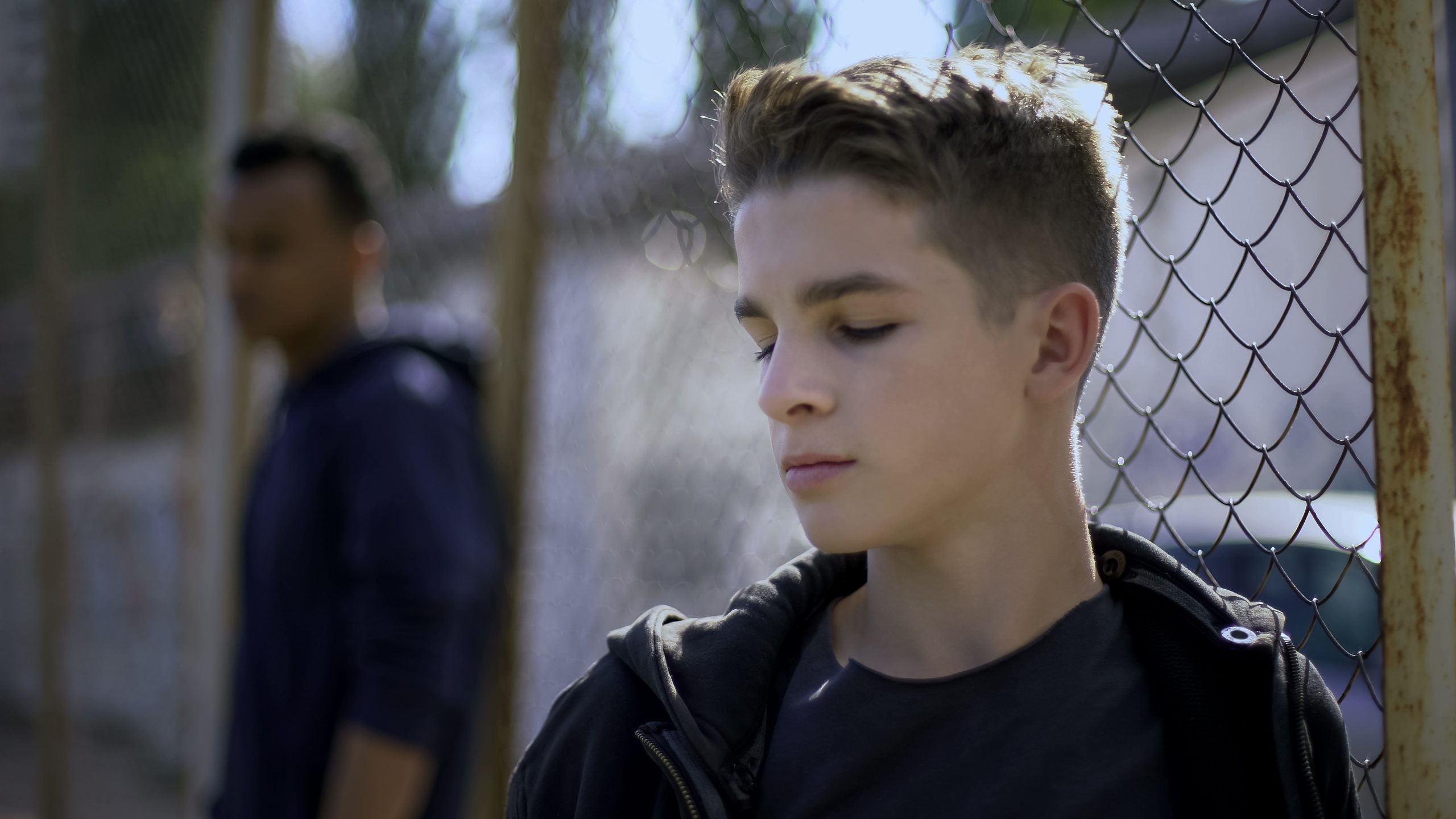 Being charged with a crime is always scary, but being charged for a crime as a juvenile is much more frightening than being charged as an adult. Although juveniles are typically given some measure of leniency when facing criminal charges on account of their youth and inexperience, the process can still be quite harrowing. Here’s what you should know about bail bonds for juveniles and why it’s important for juveniles facing criminal charges to get a bail bond as soon as possible.

Most Common Crimes Committed By Juveniles

One of the reasons why juveniles are treated differently than adults by the courts is the fact that juveniles tend to commit different kinds of crimes than their adult counterparts who typically engage in more serious varieties of criminal activity.

For example, juveniles are commonly charged with crimes relating to things like vandalism, larceny, using drugs, alcohol, or both. Although plenty of adults are charged for using drugs every year, it’s especially common for youths to get tied up with drug or alcohol charges as they tend to experiment more.

Juveniles Are Treated Differently Than Adults In Court

Juveniles are usually sent to youth court or a juvenile detention facility instead of a regular prison. In order to avoid harsh punishment, juvenile offenders are often diverted to programs that can prevent them from re-offending. While they may be charged with a crime, these offenders are still children, and the court system has to take their age into consideration when deciding what punishment is best.

If the juvenile offender is found to be responsible for the criminal act, the court may determine that the best way to handle the situation is through restorative justice. Minors who commit crimes may be ordered to do community service or perform other tasks that will teach them a lesson about the consequences of their actions but also prevent them from re-offending.

When juveniles are tried in juvenile court, they face different rules than adults. In most cases, they are not eligible for the death penalty. Juveniles are also treated differently by police. In most cases, police must warn them of their right to refuse to answer questions and to have a lawyer before they can be interrogated. When you hire a lawyer, be sure to ask about the policies in the jurisdiction where the case will be tried. You can also research the state laws on the age of criminal responsibility in your area.

This is due to their immaturity and developmental stage. When juveniles are accused of committing a crime, the criminal penalties they face depend on the severity of the crime. The penalty for a juvenile delinquent charge may include probation, detention, home monitoring, or even brief incarceration in a secure facility. If you are charged with a juvenile crime and you are under 18 years old, you may qualify for a youthful offender status. This will reduce the severity of your charges.

Youthful offender status can be granted in the interest of preserving the youth’s legal innocence. More specifically, it’s designed to make it possible for juveniles who find themselves in legal trouble to avoid having a visible criminal record. This makes it easier for youths to get on with their lives after being charged with a crime.

Moreover, it makes it easier for juveniles to become sincere and productive members of society as they will be able to land decent jobs without any setbacks resulting from their criminal past.

Juvenile courts focus on rehabilitating juvenile offenders, not just punishing them. To be convicted of a serious crime, the child or teenager can be charged as an adult, take a plea, or be found guilty. That doesn’t mean that every juvenile who is accused of committing a crime is always convicted. On the contrary, by getting a bail bond and finding a criminal defense lawyer, many juveniles can evade serious punishment.

Juveniles being charged with a criminal offense need to get a bail bond as soon as they can. Without a bail bond, you will be forced to remain in custody until your trial which can make it extremely difficult to prepare a proper legal defense.

If you are facing a serious criminal charge, there is no time to waste. The sooner you can get the help of a criminal defense attorney, the better your chances are of getting the charges reduced or dropped altogether.

Typically, the faster you can get a bail bond, the better your chances of getting the charges against you reduced or dismissed. If you are facing a minor charge, do not let it get in the way of your life. You must focus on getting yourself back on track as soon as possible. If you are facing a major charge, you need to protect yourself from the start.

The consequences of not getting a bail bond can be serious. If you are accused of a crime and you do not have the money to pay for your release, you may end up in jail. Getting a bail bond as soon as possible can help you avoid this situation.

Once you have a bail bond, you can start looking for a criminal defense lawyer to help you fight the charges in court. After beating the charges, you’ll finally be free to go for good. When you beat a criminal charge as a juvenile, it’s important to stick to the straight and narrow as any additional legal troubles can be much more serious because you would be viewed as a repeat offender.

Are You a Juvenile Facing Criminal Charges? Call Atomic Bail Bonds and Get Out of Jail ASAP!

If you’re a juvenile facing criminal charges in the state of Connecticut, you need a bail bond from Atomic Bail Bonds! Thos sooner you get in touch with us, the sooner we can work on issuing a bond to get you out of jail so you can find a good criminal defense attorney and beat the charges.

Being charged with a crime as a juvenile in Connecticut? Call Atomic Bail Bonds and ask about getting a bail bond today!