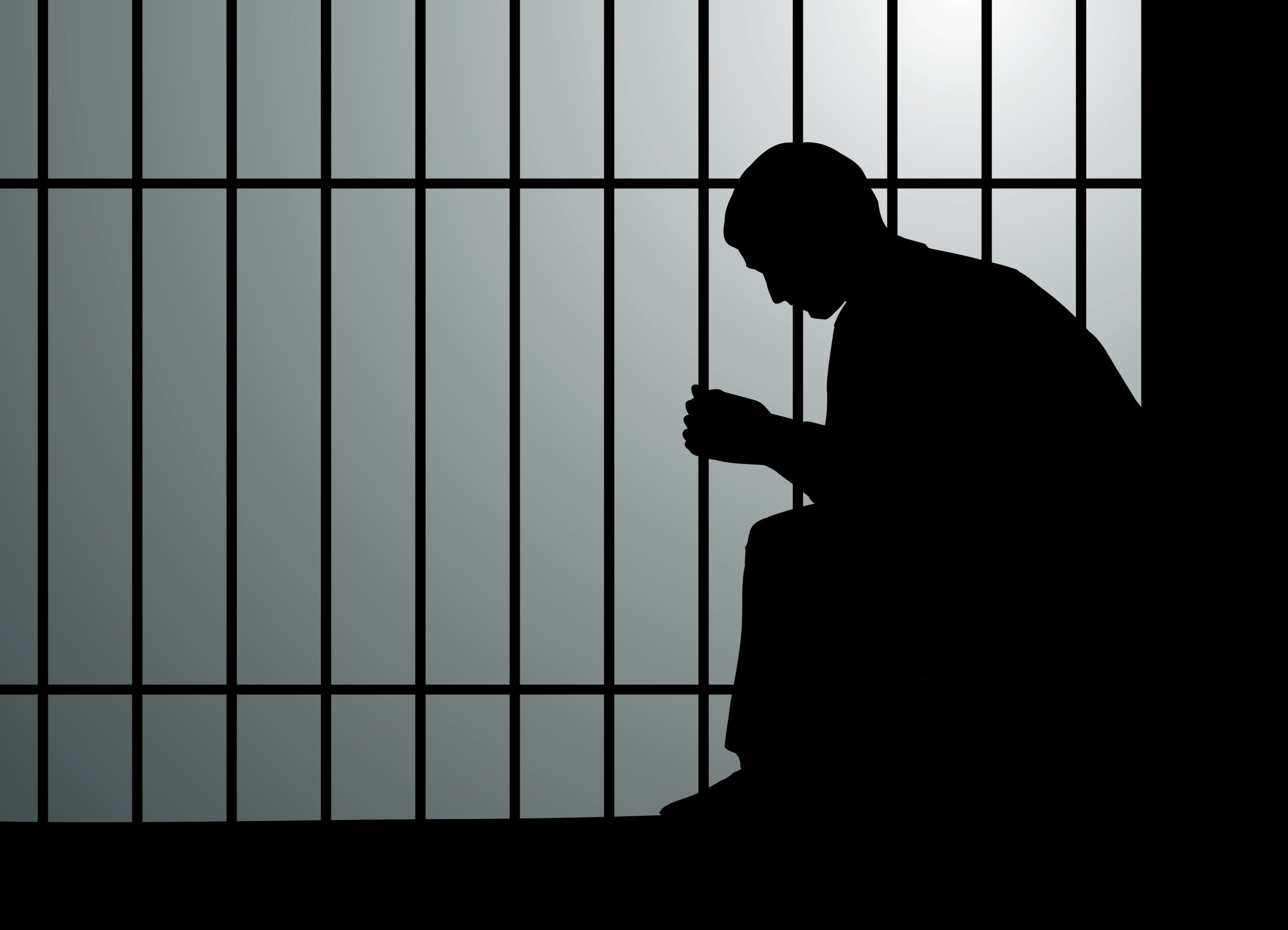 Attempted murder is a serious crime that can lead to a long prison sentence. Depending on the state, attempted murder charges may also result in mandatory registration as a violent offender.

If you’ve been arrested for attempted murder or any other crime, you should contact a criminal defense lawyer right away. An experienced defense attorney can help protect your interests and rights at this critical juncture. A conviction for attempted murder may involve jail time, fines, probation, and even registration as a sex offender if it’s statutory in your jurisdiction.

Depending on the circumstances, your attorney may be able to get some or all of these penalties reduced or eliminated altogether. Read on to learn more about what to do if you’ve been charged with attempted murder.

For starters, it’s helpful to understand the basic elements of attempted murder laws in your state. These elements vary slightly from state to state, but may include, attempted murder, intent to kill, and either taking a substantial step toward carrying it out or causing another person to believe that their death is imminent.

The actus reus of attempted murder is the attempt (i.e. the actions taken toward committing murder). The men’s rea is the intent to kill, and the proximate cause (i.e. the cause of death) is the victim’s death.

The Importance of Hiring a Lawyer

Being arrested and charged with a serious crime like attempted murder is extremely stressful and overwhelming. It’s important to remember, however, that you’re presumed innocent unless and until found guilty.

If you are suspected of a serious crime, like attempted murder, it is imperative that you hire a criminal defense attorney as soon as possible. An attorney can help you navigate the criminal justice system, protect your rights, and reduce the impact of the charges on your life.

Whether you’ve been charged with attempted murder or any other crime, it’s essential to seek legal counsel as soon as possible. Your attorney can help you understand the charges against you and guide you through the criminal justice system.

While there are a number of potential defenses to attempted murder charges, your defense strategy is unique to your case. There may be circumstances specific to your case that would make one or more of these defenses, particularly effective. Your attorney can help you explore the various defenses to attempted murder charges, and determine which ones make the most sense in your case.

Some of the most common defenses to attempted murder include things like, mistake of fact, meaning that you may have honestly believed that killing the victim was justified. If so, you may have a mistake of fact defense. Insanity is another defense strategy. You may have been unable to understand the nature of your actions or know that they were wrong due to a mental illness. If so, you may be able to claim an insanity defense.

As we mentioned above, attempted murder has a specific definition in the criminal code. These elements must be proven beyond a reasonable doubt by the prosecution to convict you of attempted murder.

You will also likely be able to use these elements to construct a defense in your case. If the prosecution fails to prove one or more of these elements, you may be able to get the charges reduced or dismissed altogether. Try to become familiar with the attempted murder definition in your jurisdiction. Then, use that knowledge to inform your defense strategy.

Other Important Things to Know

There are a few other things to keep in mind if you’ve been charged with attempted murder. Depending on the circumstances, attempted murder charges may also result in mandatory minimum sentencing.

Getting a Bail Bond for Attempted Murder Charge

Depending on the severity of the charges against you, the judge may order a high bail amount or even deny you bail entirely. If you’re unable to post bail, you’ll remain in jail until your trial date, sometimes for months or even years.

Have You Been Charged with Attempted Murder in Connecticut? Call Atomic Bail Bonds!

Jail is no sweet hotel stay and other guests don’t play well with others. Why stay in jail when you can get out on bail and stay at a posh hotel or enjoy the comforts of home until your court date. Atomic Bail Bonds is a reputable bond company that takes customer freedom very seriously.

With so many bail bond services throughout the state, choosing the best one for you can be a difficult choice to make. We make everything easy for you. With one phone call, we will get the ball rolling and get you out of jail. Once you are out, you will be free to concentrate on hiring an experienced defense attorney.

What is your freedom worth to you? Call a real bail bond company, call Atomic Bail Bonds!