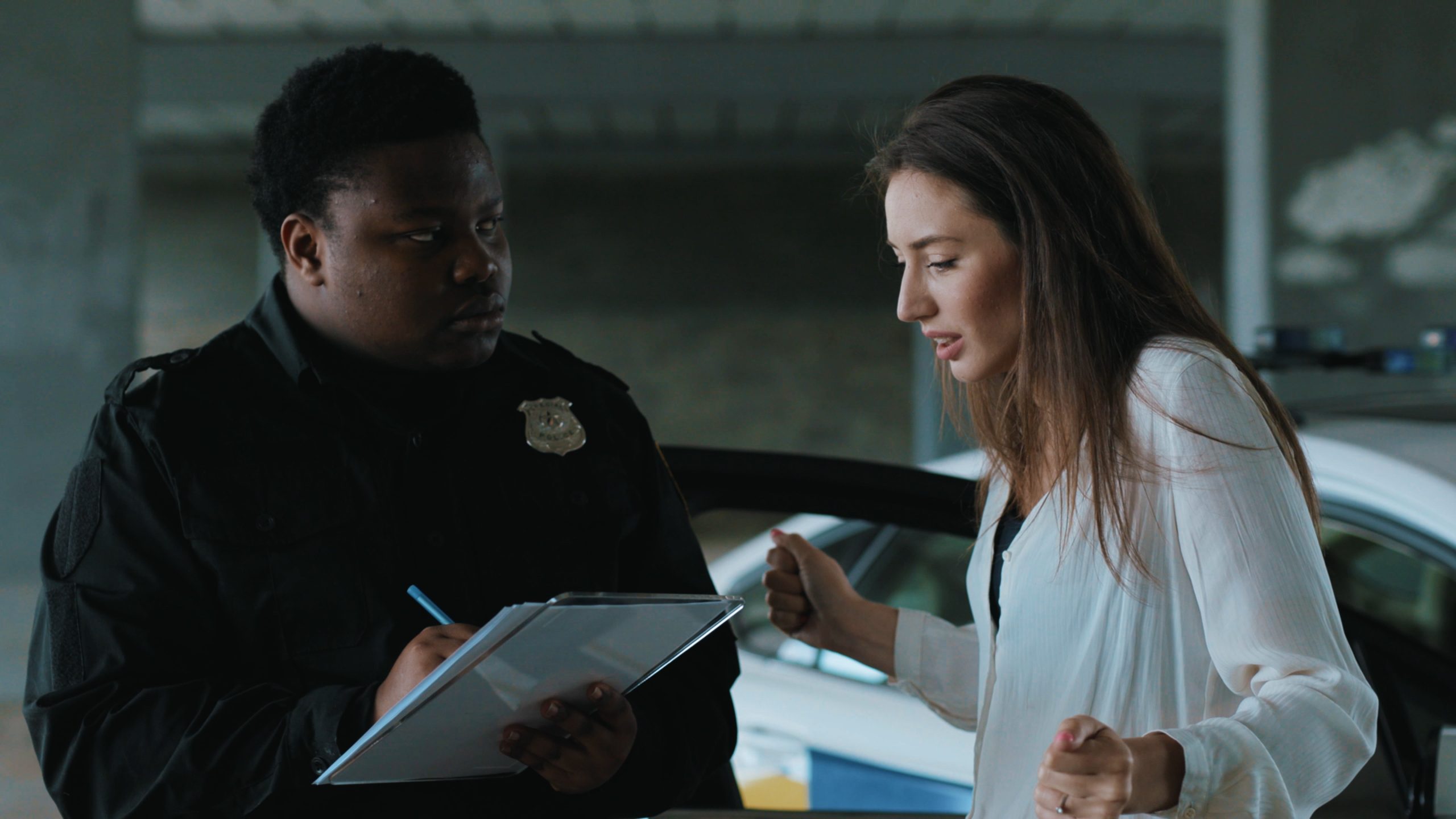 When a loved one has been arrested it’s always hard to pull yourself together. It seems as if the whole world is imploding around you and there’s nothing you can do, but that’s not entirely true. There are plenty of things that you can do to help your loved one after an arrest. Here’s are some tips to help you and your loved one get through the tough times that are ahead and come out on top.

As difficult as it may seem, you can’t allow yourself to panic when a loved one has been arrested. Although it might seem like a pretty good excuse to panic, it isn’t, mostly because panicking won’t do anything to help your loved one.

Whether it’s a parent, child, spouse, girlfriend, boyfriend, close friend, or anything in between, they’re depending on you to come through for them which is why you cannot panic. You need to pull yourself together and start doing something that could improve their circumstances.

After a loved one has been arrested, it’s important to gather any information that could help their case. Even something that seems relatively inconsequential on the surface could end up being extremely helpful later on.

The best kind of information that you could gather is the name and number of a dependable bail bond company like Atomic Bail Bonds. The people of  Hartford, Connecticut, and beyond count on Atomic Bail Bonds for reliable service without any judgment. The team at Atomic Bail Bonds knows how hard life can be, they understand the fact that everyone isn’t perfect which is why they’re so understanding.

A reliable bail bond agent can get your loved one out of jail before they go to trial, however, before getting in touch with a bail bond company, you should take a step back and evaluate the risks.

When someone runs off after posting bail, it wastes time and money. That could be your time and money. Just make sure the individual that you’re bailing out will actually show up in court when they’re supposed to.

The best thing you can do for a loved one who has been arrested is to call a bail bond agent. Once someone is arrested, it’s important to secure a bail bond for them as soon as possible.

How to Find a Reliable Bail Bond Agent

Before you call a bail bond agent, you’ll need to know how to find one that you can trust. Every bail bond company is different, and some of them don’t play by the rules. Your loved one is in enough trouble already, they don’t need to be pushed down any farther by an unscrupulous bail bond agent looking to make a quick buck.

It’s also important to avoid falling for any bail bond scams while looking for a legitimate bail bond company. When you have a loved one sitting in jail, it’s common to start getting phone calls from people you don’t know who claim to be a bail bond agent. In many cases, they will try to convince you that they can get your loved one out of jail for a substantial upfront payment.

You should never pay any more than you have to, no matter how desperate you are. What you need to do is call up a reliable bail bond company like Atomic Bail Bonds and get in touch with an attorney.

Once you get in touch with an attorney, you can help your loved one by getting a jump start on their case. By getting in touch with an attorney and bringing them up to speed, you’re loved one will be a step or two ahead by the time they get out of bail with a bail bond.  As soon as they get out, they’ll be able to consult with the attorney you lined up and get a head start on preparing their legal defense.

You should know that Atomic Bail Bonds is one of the most reputable bail bond companies in the Hartford area. We also serve other locations as we are dedicated to helping people throughout our service area access the help that they need.

Need to Get a Loved One Out of Jail? Call Atomic Bail Bonds and Make it Happen!

Now that you know more about what to do after a loved one has been arrested, it’s time to get in touch with a bail bond company you can trust. Atomic Bail Bonds built a reputation for being the best, most dependable, and most trustworthy bail bond agency in the Hartford area and beyond.

Need to get a loved one out on bail? Then you’ll want to give the folks at Atomic Bail Bonds a call!