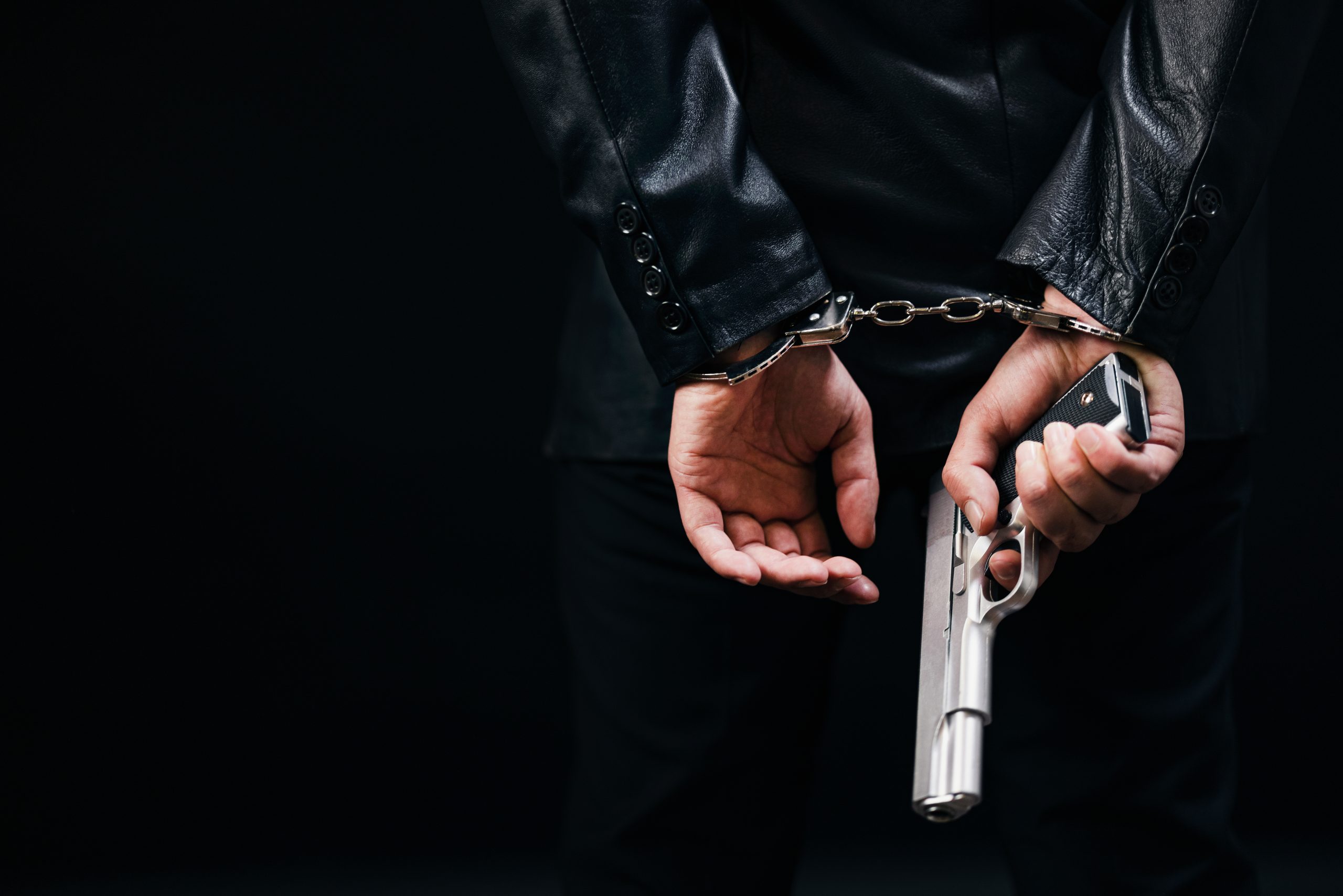 Getting a bail bond for someone who has been arrested with weapons is not an easy task. In fact, it’s one of the most difficult and challenging things someone who stands by the law can go through. However, if you plan on getting a bail bond for your friend or family member who has been arrested with weapons, then you must know what you’re getting into before you go through with it.

There are so many people out there right now who have been charged with violating certain laws due to their friends having brought weapons to their house or place of business. So in this article, we will be discussing everything that you need to know in order to get a bail bond for someone who has been charged with violations involving weapons. Whether you’re the one being charged with a weapons crime or if it’s someone you know, it’s important to get a bail bond as soon as possible.

What Does a Bail Bond Do?

A bail bond is an agreement of sorts that gives people being charged with a crime to get out of jail by paying for a bail bond and promising to appear in court for their trial. Bail bond services like Atomic Bail Bonds offer people a way for to help a friend, family member, or even themselves get out of jail if they are charged with violating weapons laws.

The court takes responsibility for setting the bond amount. This means that you assume the responsibility to come up with the money to pay for the bail amount if your friend or family member is charged with a violation involving weapons.

The court will determine the fine for the violation as well as the amount of money that you, a friend, or a family member who wants to get a bail bond for a weapons charge, will have to pay. The bail bond agent takes this amount and repays the court with it later on.

After being paid, the bail bond service will use the money to get the individual released from jail. In this way, you are helping your friend or family member get out of jail if they are charged with violating certain weapons laws. Likewise, if you’re the one facing a weapons-related charge, you can get yourself out of jail by getting a bail bond. The bail bond agent assumes this responsibility to guarantee that the defendant will show up to court.

The type of weapons violation that you were arrested for will determine the price of bail. Additionally, the price of bail will depend on how serious the charge is and whether you have a criminal history or not.

Although the gun laws in the United States are generally quite liberal compared to other nations, there are still laws to be followed. This means that owning a gun as a United States citizen comes with certain responsibilities. If those responsibilities are not met, you could find yourself in legal trouble which would mean you need to get a bail bond and a criminal defense lawyer.

Individuals purchasing a firearm from another resident of Connecticut privately need to fill out certain forms and license the weapon. The buyer must possess either a pistol permit or the appropriate certificate.

People who are found with an illegally purchased firearm can find themselves in legal trouble and when that happens, it’s time to call a bail bonds agent. By calling a bail bonds agent after being charged with a weapons crime, you’ll be able to walk free until your court date which will give you the time you need to find an attorney.

Getting a Bail Bond for a Weapons Charge

If you are someone who wants to get a bail bond for someone who has been arrested for violating weapons laws, then the first thing that you need to do is get a good lawyer. A good lawyer will be able to represent you in court and help you win in court.

The two smartest things you can do for yourself when being charged for a weapons violation is to call a bail bond service and a criminal defense attorney as soon as possible. While the bail bond will help you get out of jail initially after being charged with a weapons crime, getting a talented defense lawyer will help ensure that you stay out of jail after your court date.

The key to winning virtually any criminal trial is to be as well-prepared for it as possible. Careful preparation is key which means you’ll need plenty of time out of jail to hunt down a good lawyer and get the ball rolling before your trial comes up. Remember, your lawyer will also need ample time to prepare a viable legal defense for you which means time is of the essence.

The sooner you get out of jail on bail and find a lawyer, the sooner they can start gathering evidence, character witnesses, and everything you need for a good defense strategy.

If you have a weapons charge and you live in the state of Connecticut, you’ll want to give the folks at Atomic Bail Bonds a call. We’ve helped countless people throughout Connecticut get out of jail on a bail bond so they can put together a proper legal defense and beat the charges.