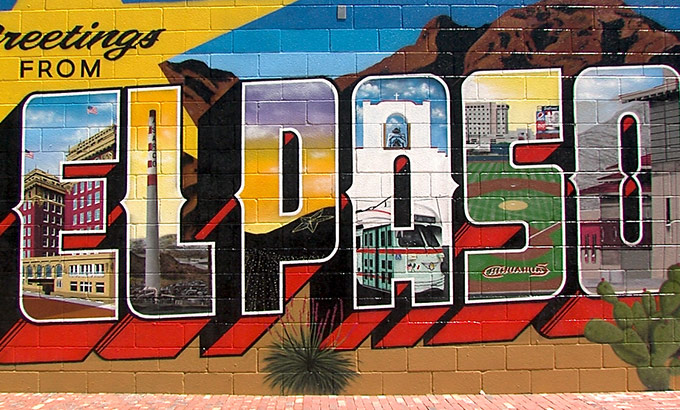 According to investigators in El Paso, Texas, three men were arrested for assaulting, and almost kidnapping a person for failing to pay the bond to a local bail bonds company that goes by the name 9 One 5 Bail Bonds.

El Paso Sheriff’s Office deputies were dispatched to the 13100 block of Soleen Road in far east El Paso, Texas in reference to a kidnapping in progress. There they met with the victim who said the three men caused a vehicle accident, threatened him by flashing a gun, assaulted and almost kidnapped him.

The three men are accused of beating the victim and tazing him for several seconds, according to an affidavit. The victim said the men handcuffed him and continued to assault him.

All three men identified themselves to deputies as bounty hunters for 9 one 5 Bail Bonds, according to the affidavit. The affidavit also states deputies noticed Fernandez and Ortiz were displaying a badge with “Fugitive Recovery Agent” displayed on it.

The victim told investigators the incident happened because of a failed bond payment requirement to bond company located in downtown El Paso. The victim was transported to a local hospital for his injuries.

Fernandez, Ortiz, and Serrano were each booked into the El Paso County Detention Facility. Each faces one count of aggravated assault with a deadly weapon. According to the affidavit, only Ortiz had a license to carry permit. Fernandez, who deputies said had a firearm on him, faces a charge of unlawful carrying of a firearm.

An attorney for the victim claimed that he was illegally arrested and that he was not involved in the incident.

According to the attorney, Fernandez and Ortiz are licensed with the State of Texas to carry out fugitive recovery services and were attempting to apprehend the victim, who they say is a wanted person.

Please keep in mind that we are posting this story to show the WRONG WAY that these things can be done. We at Atomic Bail Bonds would never have this problem, and we never have. We are a top-of-the-line professional service. We want those to know, not to jump bail, but we will not violate the law to apprehend you.