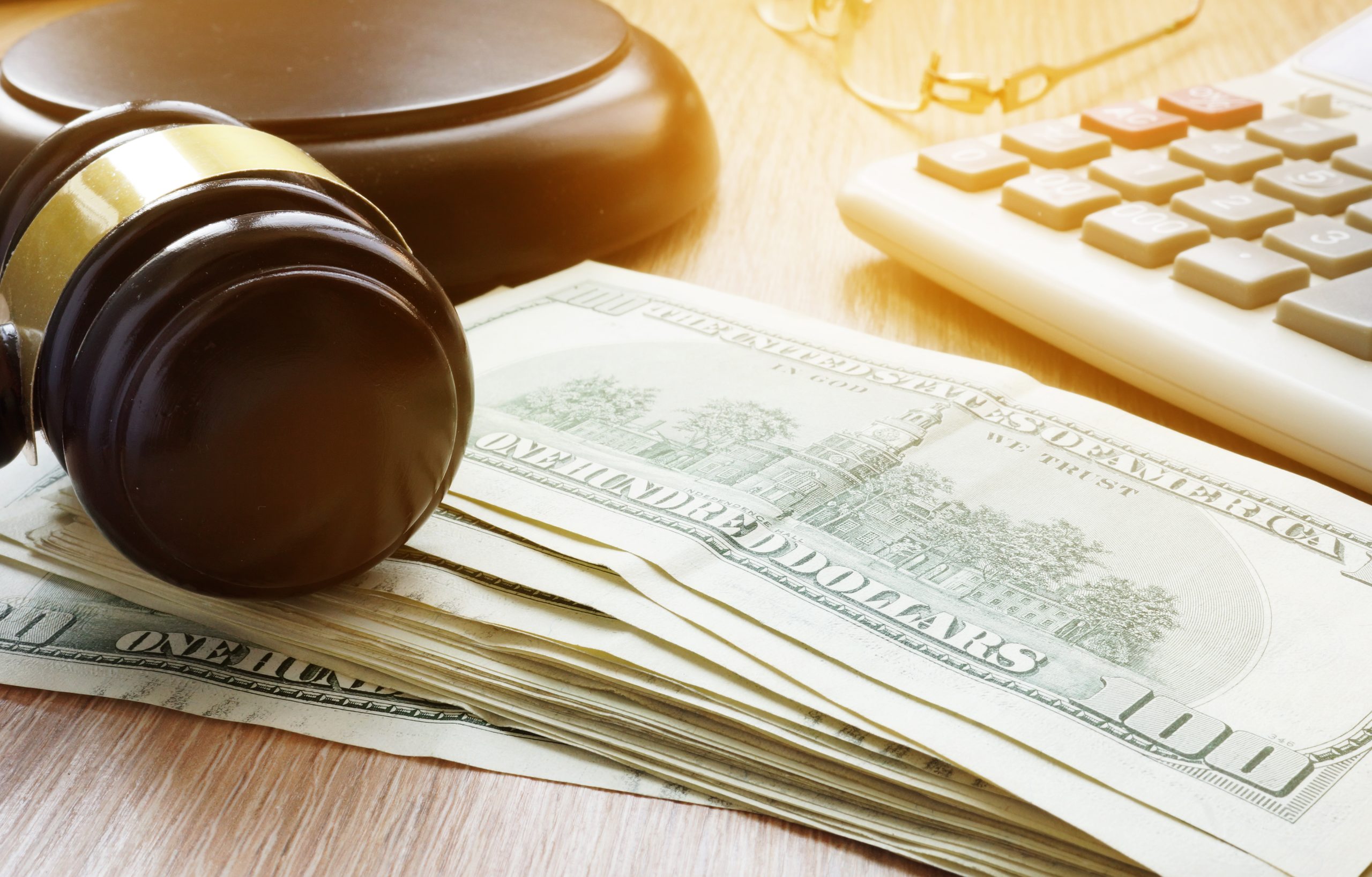 You may not know this now, but if you’re arrested in the near future, you’ll need the services of a bail bond agent. They are professionals who can get you out of jail fast by posting your bail for you.

A bail agent is an intermediary who helps you get out of jail and back home again in exchange for a fee. Read on to learn more about what a bail bond agent does, why they are so important if you’re arrested, and how to find one before it happens to you.

What Does a Bail Bond Agent Do?

There are many reasons why people might choose to post a bail bond. It can be especially helpful for people who do not have the financial resources to pay for their own bail. If a person is facing serious charges, it is savvy to hire a defense attorney to represent them at trial.

Bail bond agents are responsible for posting bail for those who have been arrested. Bail is the money that is paid to the court in order to release a person from jail. The purpose of bail is to ensure that a defendant shows up for their court hearings. If a defendant does not show up for their court hearing, their bail will be forfeited to the court.

There are different types of bail. Cash bail is the most common type of bail. People can also get out of jail on surety bonds, which are posted by a third party such as a friend or family member. A third option is to have an attorney write a letter promising that they will appear in court.

A bail bond agent can also be called upon by loved ones and friends to post surety bonds on behalf of someone they know who has been arrested. These bonds are not considered legal contracts and should not be used as such.

While in the very rare event you have someone who is willing to post your bail for you, you should still find a bail agent. Why? Because there’s a good chance that bail is set too high and that there’s no one willing to post your bail in the first place. There are certain circumstances that merit using a proactive approach, and this is one of them.

There are a few reasons why a bail agent is so important if you’ve been arrested. For starters, who wants to sit in jail? Second, bail agents can help you get out of jail even if you don’t have someone to post your bail. In fact, it’s more common than you think. There are many reasons why bail might be set too high and why someone might not be able to post your bail in the first place.

How to Find a Bail Bond Agent Before You’re Arrested

If you’ve never been arrested before, you can’t be sure that it won’t happen to you. It could happen to anyone, especially if you’re out on the town, driving drunk, or making poor choices. But if you take the time to find a good bail bond company before it happens, you can be prepared to get out of jail fast.

In fact, you can even be prepared before you make poor choices that could land you in jail in the first place. A bail bond company can help you out in any situation, whether you’ve been arrested on false or legitimate charges, or if you just need to help a friend or loved one who has been arrested get out of jail.

If you are a resident of Connecticut, whether you live a little on the wild side or not, there is the chance of an altercation during a lifetime. Don’t take a chance when you don’t need to, we can help you get a bail bond when you need one.