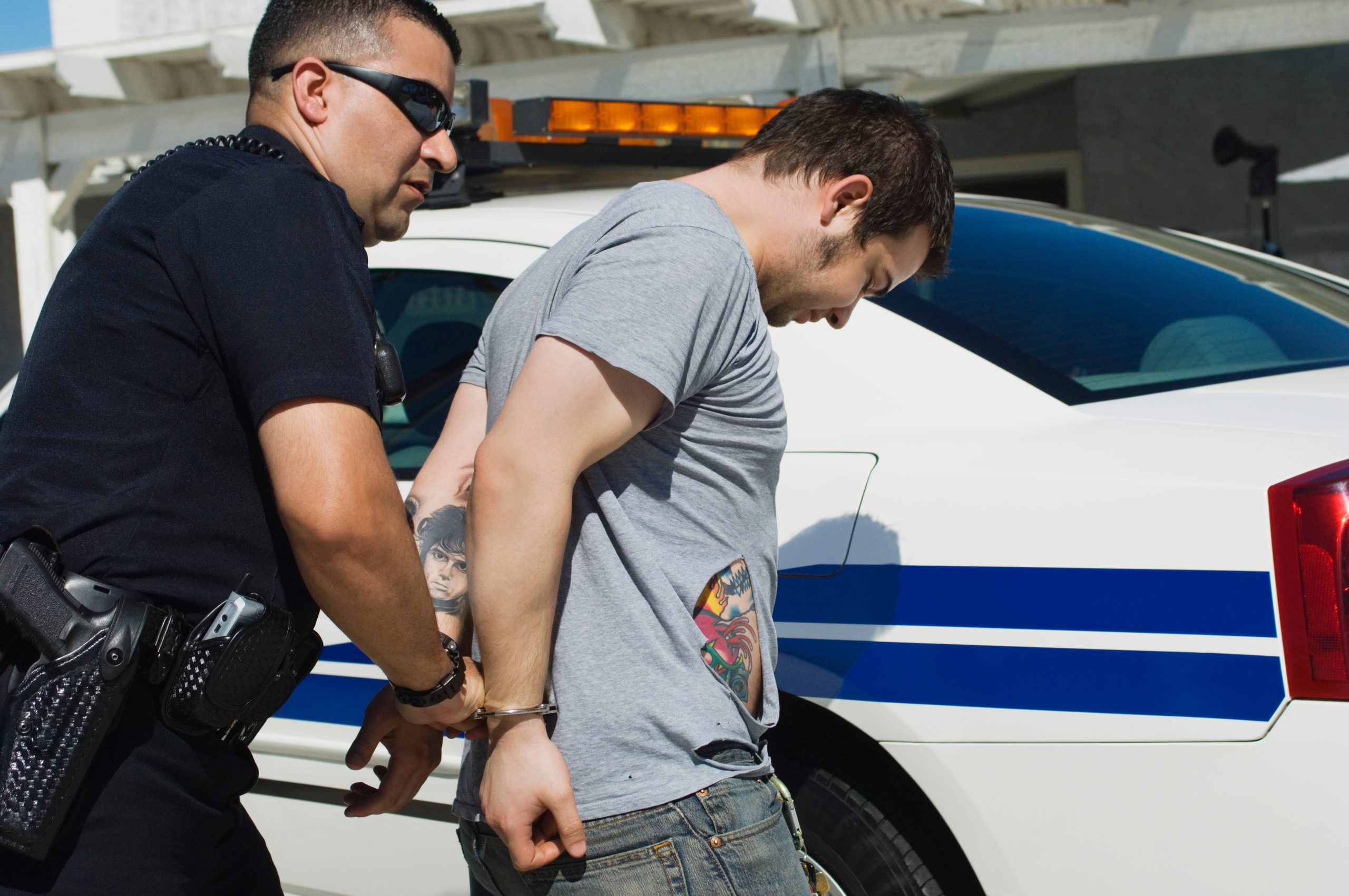 When They Tell You Everything You Say Will be Used Against You, They’re Not Kidding

When a police officer arrests someone, they’re going to grill them for all kinds of information. Depending on how much they already know, they could ask questions that are deliberately chosen to help shape their case against you.

The officer will want to know as much about you as possible. They may seem friendly or they may seem imposing or even threatening. Regardless of whether the officer seems friendly or not, you should remain silent until you get a chance to call a bail bond agent and an attorney.

It’s important to remember that your arresting officer is not your friend. They do not have your best interest at heart, and if they think they could have a solid case against you, they will try very hard to put you behind bars. Almost any statement can be twisted or misconstrued and potentially used against you. That’s why it’s so important to refrain from speaking with a police officer after being arrested.

How to Handle the Awkward Silence

One of the most difficult aspects of staying silent until getting the opportunity to get a call someone is the long awkward silence. The officer may even try to point out the awkwardness in an effort to try to get you to open up and start talking. As awkward and uncomfortable as the silence might seem, it’s best to stick to the plan and get through it.

Better to suffer a few hours of silence than to be stuck in a cell for years unnecessarily. The best way to ride out the period of awkward silence is to keep your mind busy and retreat to your thoughts. It’s important to stay focused on positive goals.

The more you have to think about, the less unsettling the awkward silence will be. Remember to call a bail bond agent and an attorney at your earliest opportunity. You can minimize potential penalties by saying as little as possible until you have access to legal representation.

Why it’s Important to Cooperate Without Speaking

While it’s important to say as little as possible after being arrested, it’s also important to visibly cooperate with your arresting officer. Regardless of how much trouble you’re already in, resisting arrest or fighting with an officer of the law will make your circumstances even worse.

No matter how frustrated you are, you need to cooperate. Just cooperate, and stay silent until you get your phone call. For example, when the officer attempts to put you in handcuffs, be sure to demonstrate that you intend to cooperate.

If you attempt to flee or resist arrest, it can reduce your chances of qualifying for bail because it could implicate you as a flight risk.

Things You Should Not Say When Being Questioned or Arrested

Although staying completely silent is always going to be your best bet for minimizing penalties, there are certain things in particular that you should never say to an officer. If the arresting officer is exceptionally rude, aggressive, or otherwise unpleasant, you should never insult them in any way.

Insulting a police officer out of frustration or making impudent comments like saying that you pay the officer’s salary as a taxpayer, you will make your legal predicament much worse than it already is.

If you’re well known in town or have an important position, the best thing you can do for yourself is to cooperate without saying a word. What you should not do is ask an officer of the law if they know who you are. Regardless of your status or popularity, irritating a police officer is never a good idea.

The whole point of staying silent until you can start making calls is to get in touch with a bail bond agent so you can get out of jail. The less you say up to the point that you make that phone call, the better things will go for you and your case.

Before making that call, you should know that it’s never a good idea to call the first bail bond agency you see. Some bail bond companies will try to take advantage of you in some way. Finding a bail bond company with a good reputation can be very difficult in the state of Connecticut.

Atomic Bail Bonds is widely known as one of the most fair, reliable, and non-judgemental bail bond services in the state.

Get Out of Jail in a Flash with Atomic Bail Bonds

Whether you managed to stay silent after being arrested or not, you’re going to need a bail bond to get out of jail and start preparing your legal defense with an attorney. Atomic Bail Bonds has a reputation as a trusted agency that people can count on. There’s no reason to sit in a miserable jail cell when you can get a bail bond from a dependable service.

Need a bail bond in Connecticut from an agency you can trust? Call Atomic Bail Bonds and secure your freedom!